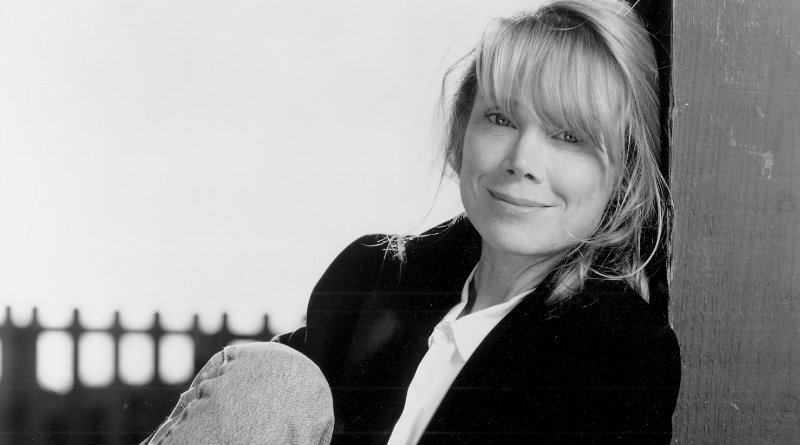 In 1976, this briefly Andy Warhol Superstar rose to worldwide fan by playing the role of bullied teenager Carrie in the Brian De Palma’s horror masterpiece “Carrie”

Sissy Spacek, who initially aspired a career as a singer, was born in Quitman, Texas on December 25, 1949. In 1968, using the name “Rainbo”, she landed a record contract and recorded a single, “John, You’ve Gone Too Far This Time”, however was dropped from her record label due to poor sales. She switched her focus to acting and in the early 1970’s, made her debut with a minor role in Andy Warhol’s Women in Revolt (1971). Spacek rose to prominence with her portrayal of the bullied teenager with supernatural powers, Carrie White, in Brian De Palma’s Carrie (1976), for which she received her first nomination for the Academy Award for Best Actress. Following her appearances in the acclaimed films Welcome to L.A. (1976) and Robert Altman’s 3 Women (1977), she won the Academy Award for Best Actress for her portrayal of Loretta Lynn in the biographical musical Coal Miner’s Daughter (1980) and also a nomination for the Grammy Award for Best Female Country Vocal Performance for the movie soundtrack where she sings. Other Sissy Spacek’s Oscar-nominated roles include Missing (1982), The River (1984), Crimes of the Heart (1986) and In the Bedroom (2001). The acclaimed actress returned to her first love, music, in 1983, releasing the album “Hangin’ Up My Heart”, which was critically well received and peaked at no. 17 on Billboard Top Country Albums. A prolific actress, Spacek also starred in JFK (1991) and The Help (2011). More recently she has starred in popular TV Shows including matriarch Sally Rayburn on the Netflix drama thriller series Bloodline (2015–2017),Ruth Deaver on the Hulu psychological horror series Castle Rock (2018), and Ellen Bergman on the Prime Video psychological thriller series Homecoming (2018). 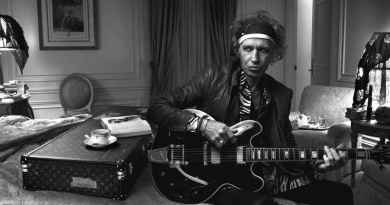 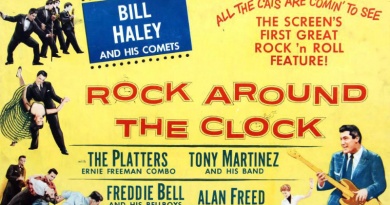 “Rock Around The Clock” gets banned in several theaters in 1956 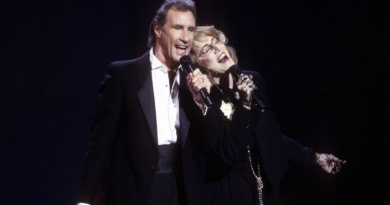 Looking back at 1931’s Dracula

With Duran Duran, Andy Taylor reached the pinnacle of his success during the 1980’s, but the guitarist has had also a successful solo career collaborating with many other artists and with Power Station back in the 1980’s. Look back at Taylor’s life and career on the day he turns 59

Remembering the artist and politician Sonny Bono on his birthday

Ray Manzarek was the working mastermind behind The Doors, he kept the legacy running during decades after lead singer’s Jim Morrison demise. We look back at his life and career on what would be his 81st Birthday

On his 84th birthday, check the Top 5 Burt Reynolds Movies

Jim Carrey turns 58: Look back at 10 of his best films

Among Nirvana fans, Chad Channing is a well known name, despite the several drummers the band had before Dave Grohl, Channing still represents Nirvana’s Sub Pop phase as the drummer who shaped their sound during that period.