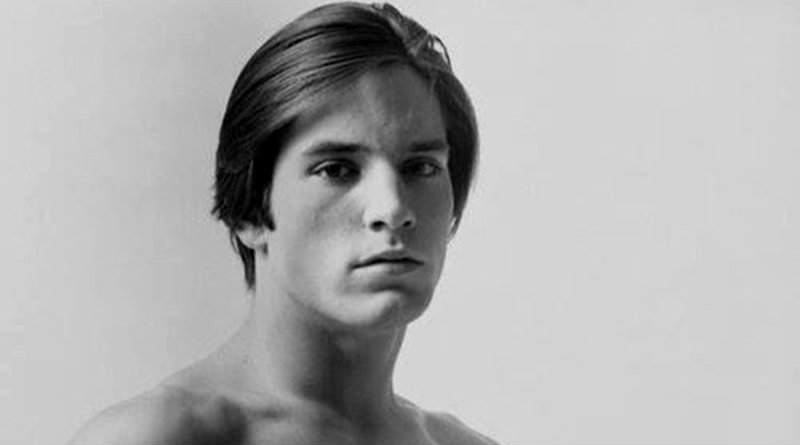 Joseph Angelo D’Allesandro III was born on December 31, 1948 in Pensacola, Florida, he came to prominence during the late 1960’s as one of the Andy Warhol’s Superstars, a group of people that would colaborate on Warhol’s projects, being films, music or just art. Joe Dallesandro became one of the absolute icons of the underground culture, he starred on some of the most memorable Andy Warhol movies and later on several European movies as well. Joe had a difficult early life and during his adolescence was a teenage delinquent running into problems with the police. By 1965 Joe started to support himself by by nude modeling, appearing most notably in short films and magazine photos for Bob Mizer’s Athletic Model Guild. In 1967, he met Andy Warhol and Paul Morrissey while they were shooting “Four Stars”, and they cast him in the film on the spot. Warhol would later comment “In my movies, everyone’s in love with Joe Dallesandro”. Dallesandro played a hustler in his third Warhol film, “Flesh” in 1968, where he had several nude scenes. “Flesh” became a crossover hit with mainstream audiences, and Dallesandro became the most popular of the Warhol stars. New York Times film critic Vincent Canby wrote of him: “His physique is so magnificently shaped that men as well as women become disconnected at the sight of him”. In 1970, Rolling Stone magazine declared his second starring vehicle, “Trash”, the “Best Film of the Year”, making him a star of the youth culture, sexual revolution and subcultural New York City art collective of the 1970’s. Dallesandro also starred in 1972’s “Heat”, another Warhol film that was conceived as a parody of “Sunset Boulevard”. His popularity crossed the underground into the mainstream and he appeared on the cover of Rolling Stone in April 1971. He was also photographed by some of the top celebrity photographers of the time: Francesco Scavullo, Annie Leibovitz, Richard Avedon. In 1971, Dallesandro appeared on one of the most iconic record covers ever, the Rolling Stones “Sticky Fingers”, that featured a Warhol photograph of the crotch bulge of Dallesandro’s tight blue jeans. Dallesandro explained to biographer Michael Ferguson, “It was just out of a collection of junk photos that Andy pulled from. He didn’t pull it out for the design or anything, it was just the first one he got that he felt was the right shape to fit what he wanted to use for the fly;” the first editions of that album cover physically incorporated a functional metal zipper fly into the photo. In 1973 he was immortalized on the Lou Reed’s song “Walk On The Wild Side” about the characters Reed knew from Warhol’s studio, The Factory, the verse about Dallesandro used his nickname, Little Joe. Some of the most popular Andy Warhol movies he appeared were “Lonesome Cowboys” (1968), “Trash” (1970), “Heat” (1972), “Andy Warhol’s Frankenstein”, and “Andy Warhol’s Dracula”, (both 1974, also directed by Morrissey. These last two films were shot in Europe. After filming was complete, he chose not to return to the U.S. He appeared in the French movie by Serge Gainsbourg “Je t’aime moi non plus” in 1976, which starred Gainsbourg’s wife, British actress Jane Birkin. Dallesandro continued to star in films made mainly in France and Italy for the rest of the 1970’s decade, returning to the U.S. in the 1980’s. He then made several mainstream films during the 1980’s and 1990’s. One of his first notable roles was that of 1920’s gangster Lucky Luciano in Francis Coppola’s “The Cotton Club”, during that period his career enjoyed a resurgence. He had roles in “Critical Condition” (1987) opposite Richard Pryor, “Sunset” (1988) with Bruce Willis and James Garner, “Cry-Baby” (1990) with Johnny Depp, “Guncrazy” (1992) with Drew Barrymore, and Steven Soderbergh’s 1999 film “The Limey”. He has also worked in television and appeared in serveral famous TV shows such as “Miami Vice” during the 1980’s. Dallesandro, who is openly bisexual,has married three times, and has three children, is generally considered to be the most famous male sex symbol of American underground films of the 20th century, as well as a sex symbol of gay subculture. His looks and image have influenced style and fashion and continues to do so, Dallesandro was able to create an unique and iconic style that endures to this day. “Little” Joe Dallesandro turns 71 today. 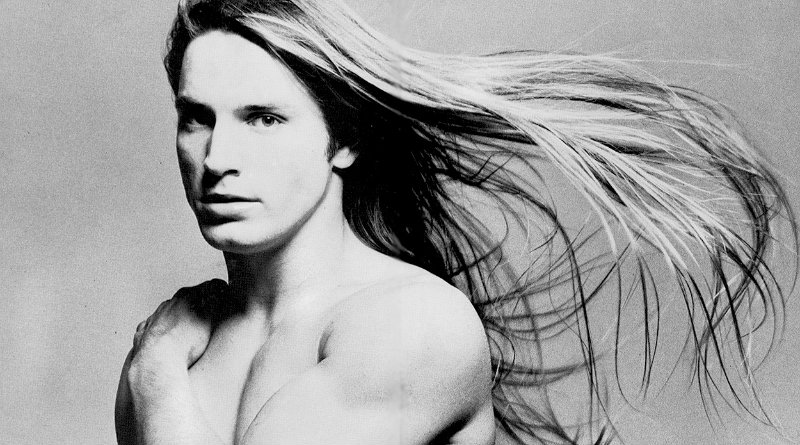 70 Photographs of Joe Dallesandro: An enduring fashion and style icon 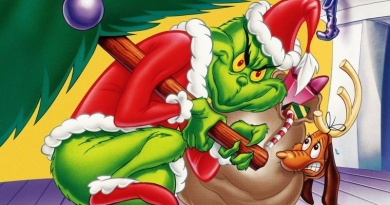 On this day in 1966 “Dr. Seuss How the Grinch Stole Christmas” premiered on TV 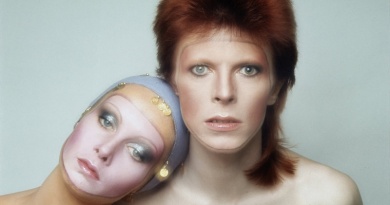 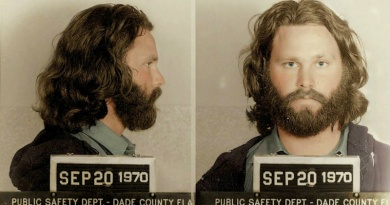 She paved the way for the modern female Rock Star, through her attitude, looks, and voice, her unique vocals and charisma have placed her on the Rock Stardom Pantheon, we look back at the force of nature that was Janis Joplin on the day that marks her 77th birthday

The Rolling Stones former guitarist Mick Taylor celebrates 71: Listen to 12 of his best songs with the Stones

Turning 56 today is the talented Bridget Fonda, the daughter of Peter Fonda and niece of Jane, who since 2002 hasn’t played any role. During the 1990’s she starred in some of the decade’s most memorable films including Point of No Return, Single White Female and Tarantino’s Jackie Brown

The other half of Wham! Andrew Ridgeley turns 57: Look back at five of the band’s best songs

Like every other member of The Doors, Robby Krieger had an important key role on developing the band’s unique sound. He wrote some of the band’s greatest hits such as “Light My Fire”, “Love Me Two Times”, “Touch Me” and “Love Her Madly”, today he turns 74

Test your music knowledge and match the artist with the album on this quiz!

Actress Sharon Tate was born on January 24, 1943, in Dallas, Texas. Starting out in Hollywood in the early 1960s, she appeared in a recurring role on the television show “The Beverly Hillbillies”, and in bit parts in movies, including “The Americanization of Emily” (1964) and “The Sandpiper” (1965).

He was one of the first comedy movie stars, as one half of duo Laurel and Hardy, with British comedian Stan Laurel, he became famous worldwide with the pair’s movies that begun in the era of silent films

Jim Carrey turns 58: Look back at 10 of his best films

On his 72nd birthday, check the Top 5 John Carpenter Movies

Dave Grohl became famous as the drummer for Nirvana during their most successful years from 1990 to 1994. With Nirvana he recorded the studio albums “Nevermind” in 1991 and “In Utero” in 1993 and with the Foo Fighters he has enjoyed a continuous successful career since their debut in 1995. To celebrate Dave Grohl’s 51st birthday we’ve put together 12 of the best and most entertaining Foo Fighters music videos