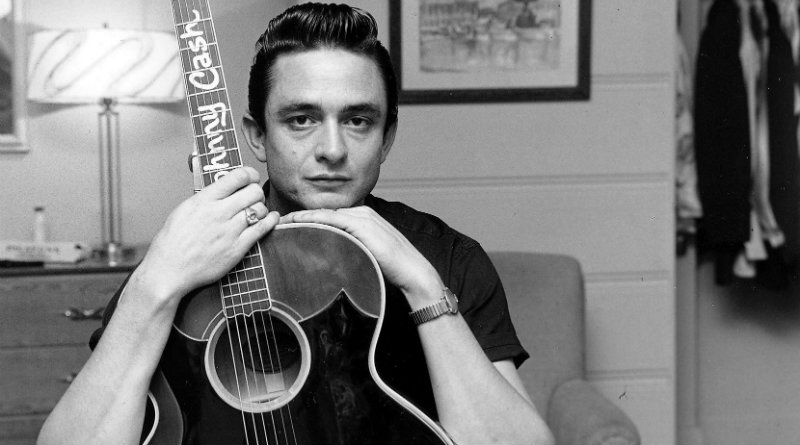 Johnny Cash was born 88 years ago

The iconic “Man In Black” is among the most well-known and beloved American singer-songwriters to have ever lived and his storied career continues to inspire a new generation of artists from all musical genres. J. R. Cash was born on February 26, 1932 in Kingsland, Arkansas, in 1955, Cash made his first recordings at Sun, “Hey Porter” and “Cry! Cry! Cry!”, which were released in late June and met with success on the country hit parade. On December 4, 1956, Elvis Presley dropped in on Phillips while Carl Perkins was in the studio cutting new tracks, with Jerry Lee Lewis backing him on piano. Cash was also in the studio and the four started an impromptu jam session. Phillips left the tapes running and the recordings, almost half of which were gospel songs, survived. They have since been released under the title Million Dollar Quartet. Johnny Cash was also an activist for many social issues, specially for Native Americans, In 1964 he released a concept album, “His Bitter Tears: Ballads of the American Indian” that was devoted to spoken word and songs addressing the plight of Native Americans and mistreatment by the government. While initially reaching charts, this album met with resistance from some fans and radio stations, which rejected its controversial take on social issues. Much of Cash’s music contained themes of sorrow, moral tribulation, and redemption, especially in the latter stages of his career.His signature songs include “I Walk the Line”, “Folsom Prison Blues”, “Ring of Fire”, “Get Rhythm”, and “Man in Black”. He also recorded humorous numbers like “One Piece at a Time” and “A Boy Named Sue”; a duet with his future wife, June Carter, called “Jackson” (followed by many further duets after their marriage); and railroad songs including “Hey, Porter”, “Orange Blossom Special” and “Rock Island Line”. Throughout his four-decade long career Cash was a frequent performer and member of the famed Grand Ole Opry. He made his debut on July 5, 1956, performing “So Doggone Lonesome,” “I Walk The Line” and “Get Rhythm.” It was also the day he met his future wife June Carter Cash. In 1968 he records and releases his live album “At Folsom Prison” recorded as the title mentions at Folsom Prison, California, which it’s the first of it’s kind to become a successful mainstream sales success.After battling a lifetime of addiction, Cash did his last rehab in 1992.  During the last stage of his career, he released the acclaimed albums “American Recordings” in 1994, “American II: Unchained” in 1996,  “American III: Solitary Man” in 2000 and “American IV: The Man Comes Around”   where he covered songs by several late 20th-century rock artists, notably “Rusty Cage” by Soundgarden, “Hurt” by Nine Inch Nails , “Personal Jesus” by Depeche Mode and also songs by The Beatles and U2,  Cash signature sound in these famous rock songs was stunning and remains one of his best works. Johnny Cash died of complications from diabetes on September 12, 2003, aged 71, less than four months after his wife. He is mostly remembered as a country music icon, his genre-spanning songs, and sound embraced rock n’ roll, rockabilly, blues, folk, and gospel. This crossover appeal won Cash the rare honor of multiple inductions in the Country Music, Rock and Roll, and Gospel Music Halls of Fame.

Look back at Johnny Cash life in pictures 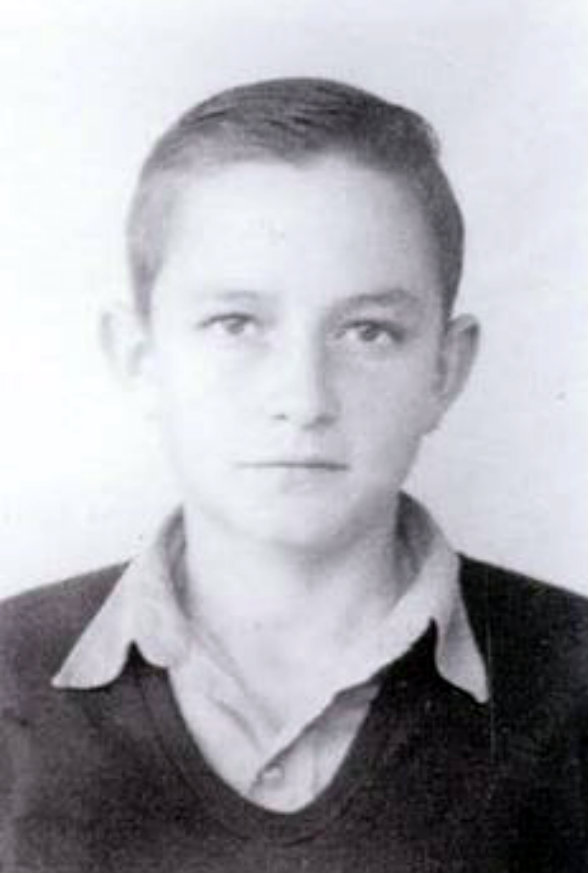 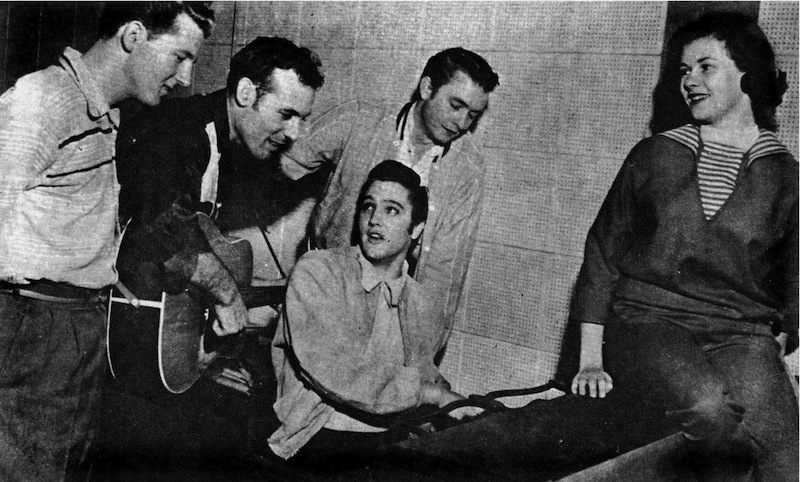 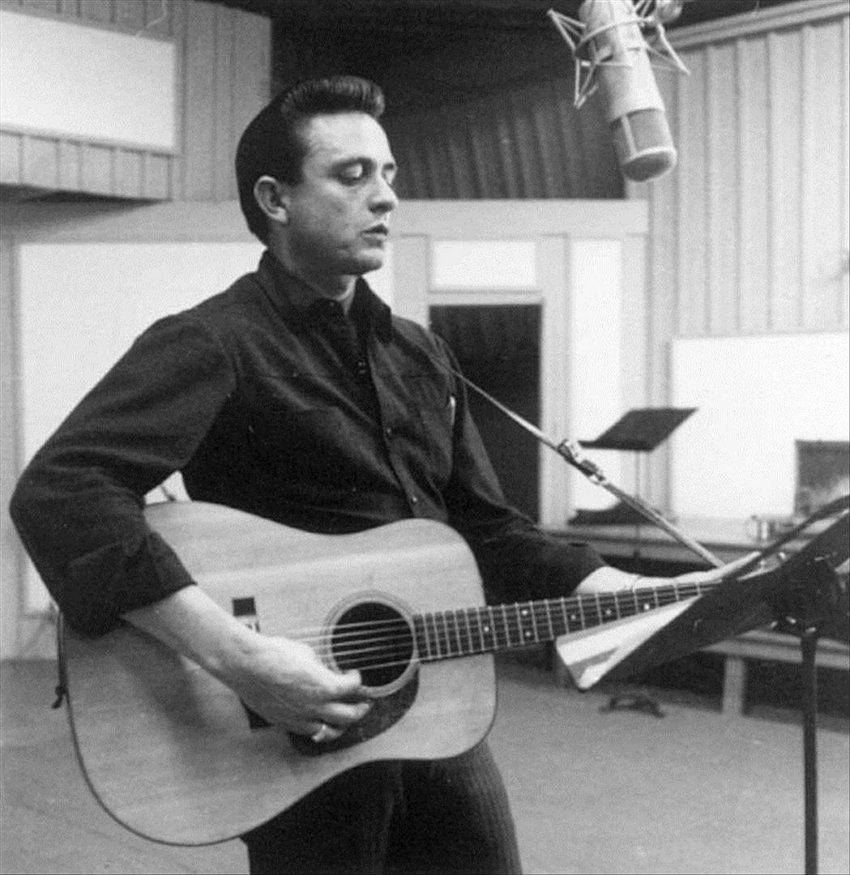 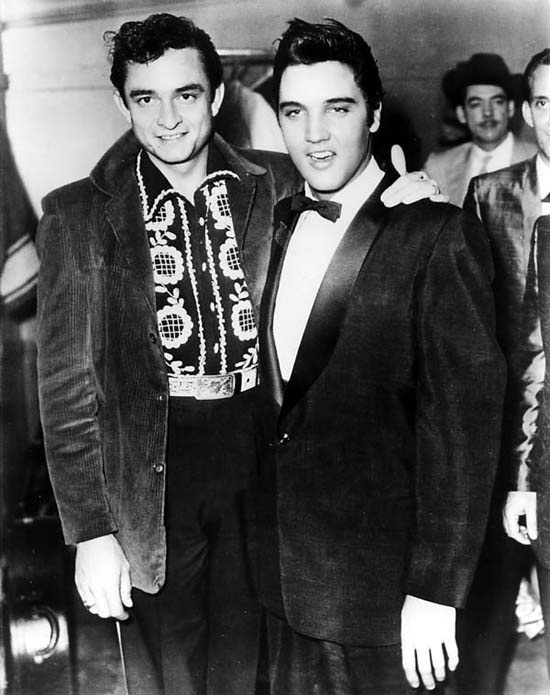 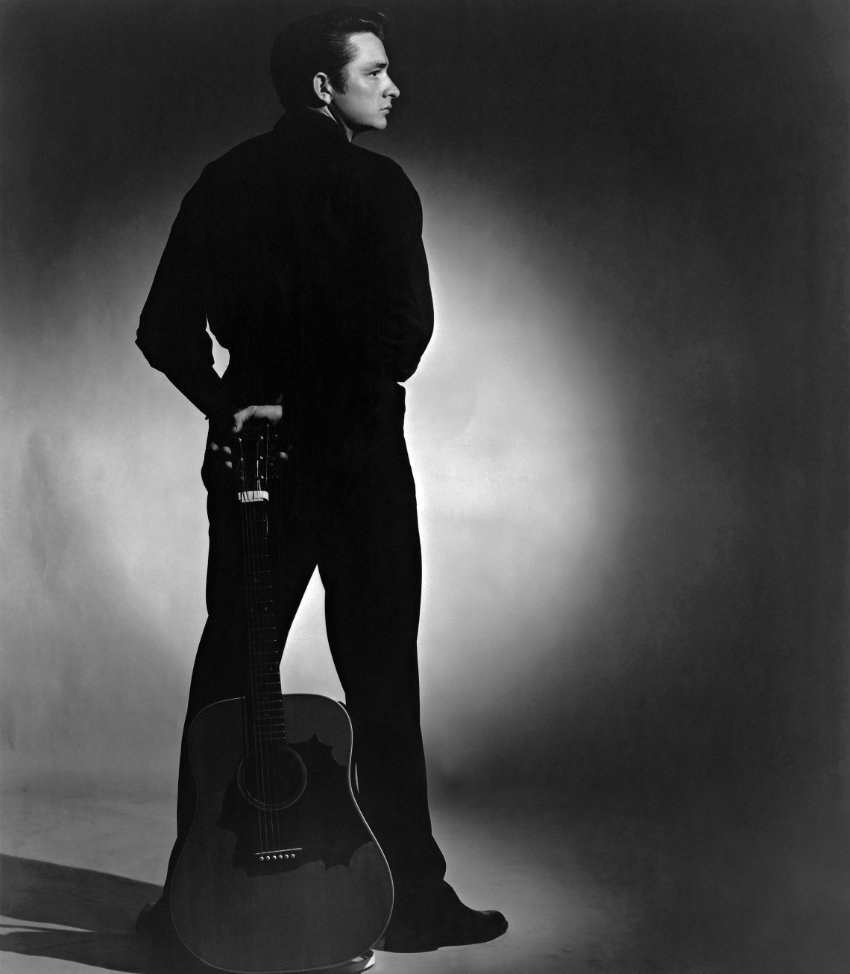 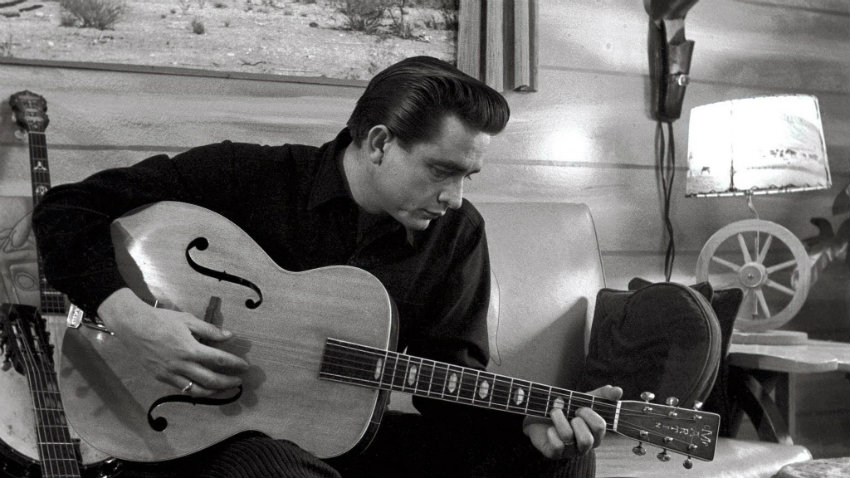 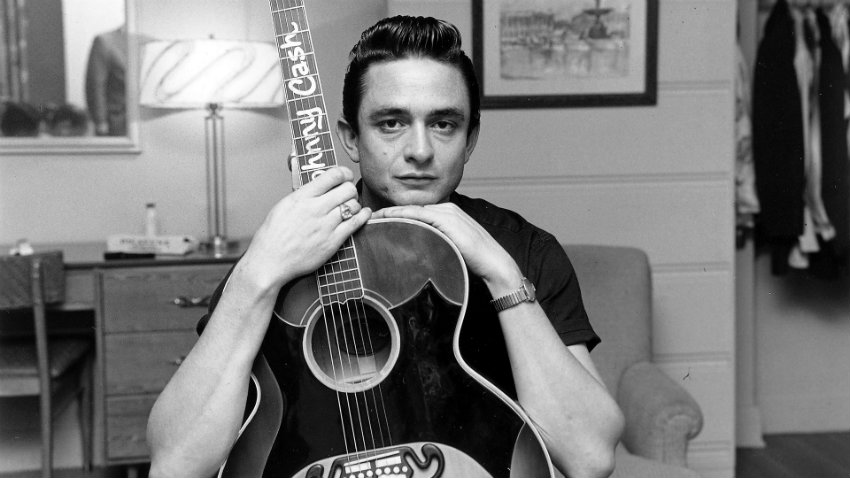 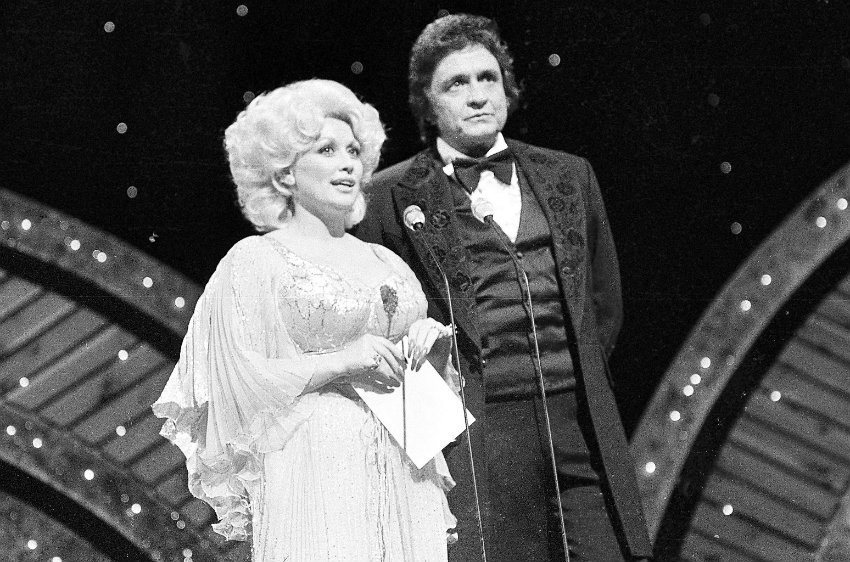 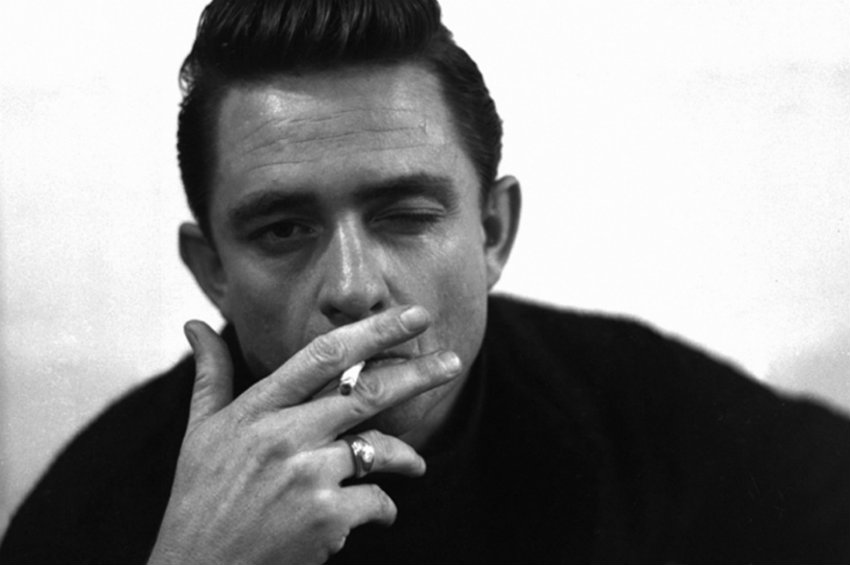 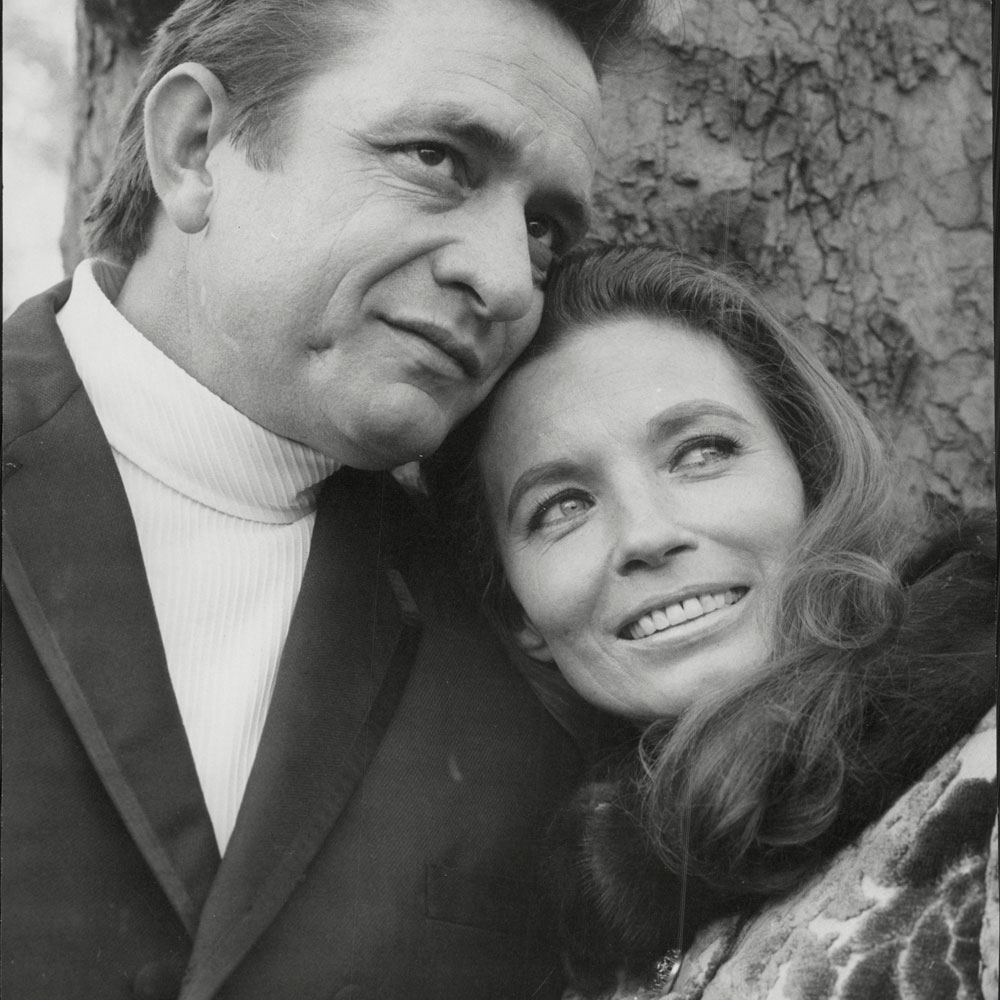 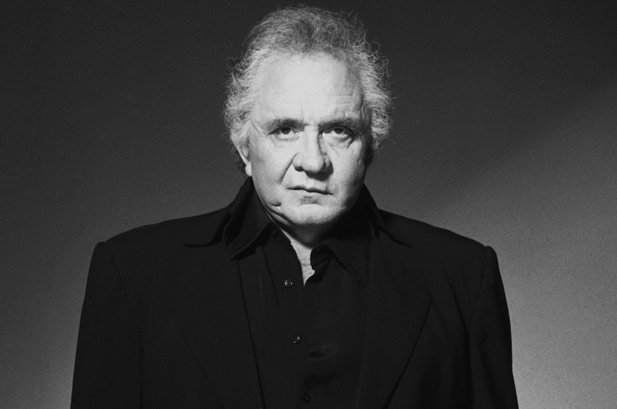 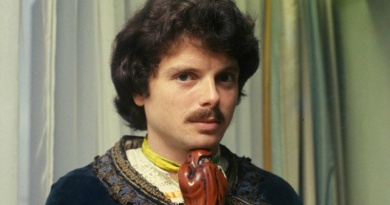 Scott McKenzie’s “San Francisco (Be Sure To Wear Some Flowers In Your Hair)” peaks to No.1 in 1967 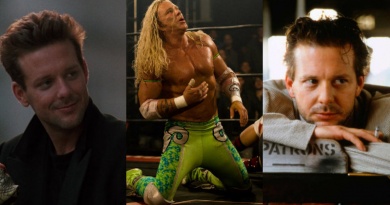 Friday 13th, it’s always a special date when it comes to superstition.  On Popular culture has been the subject of movies, books, songs and much more. In case you want to play safe and don’t leave home on Friday 13th, we suggest you to browse through our special! We’ve compiled 6 creepy articles including quizzes and lists!

Gloria Swanson was born on this day in 1899

Gloria Swanson was born on March 27, 1899, in a small house in Chicago, Illinois. The actress and producer is best known for her role as Norma Desmond, in the critically acclaimed 1950 film “Sunset Boulevard”.

On his 57th birthday, check out the Top 5 Quentin Tarantino films

French actress Maria Schneider was born on this day in 1952

Jim Morrison moved to Paris to get away from the claws of fame and to sober up, but what he found in Paris, ultimately lead him to his demise at age 27. What really happened on July 3, 1971?

A honest and unfiltered, unpretentious look at the many faces of the city in the 21st century, where you can find an unique perspective of it

On his 57th birthday, check out the Top 5 Quentin Tarantino films

Quentin Tarantino the famous director, screenwriter, and actor was born on March 27, 1963, in Knoxville, Tennessee. Here are Quentin Tarantino’s 5 best films over his 30-year career.

On his 69th birthday, check the Top 5 Kurt Russell Movies

On his 77th birthday, check the Top 5 David Cronenberg Movies

On his 66th birthday, check out the Top 5 John Travolta Movies

The iconic pop song “Billie Jean” hides a very disturbing story behind it’s lyrics, find out what it is