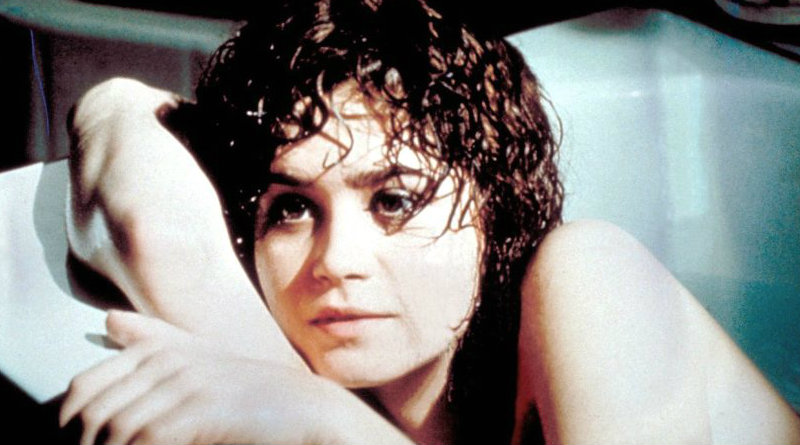 French actress Maria Schneider was born on this day in 1952

French actress Maria Schneider was born on March 27, 1952, in Paris, France. As a teenager, she adored films, going to the cinema up to four times a week. She left home at 15 after an argument with her mother and went to Paris, where she made her stage acting debut that same year. Her film debut was an uncredited role in “L’Arbre de Noël” or The Christmas Tree in English (1969). At the age of 19, she became world famous for her performance opposite Marlon Brando in Bernardo Bertolucci’s controversial film “Last Tango in Paris” (1972). She performed several nude scenes in a graphic portrayal of anonymous sex with an older man. In an interview in 2007, Schneider described the director Bertolucci by saying “He was fat and sweaty and very manipulative, both of Marlon and myself, and would do certain things to get a reaction from me.” As for her working relationship with Brando, she said that he had a paternal relationship with her on the set. But Brando suggested the acted sodomy scene, and Bertolucci did not reveal this scene to her until just before the filming of it. In 2007, she said “I should have called my agent or had my lawyer come to the set because you can’t force someone to do something that isn’t in the script, but at the time, I didn’t know that. Marlon said to me: ‘Maria, don’t worry, it’s just a movie,’ but during the scene, even though what Marlon was doing wasn’t real, I was crying real tears. I felt humiliated and to be honest, I felt a little raped, both by Marlon and by Bertolucci. After the scene, Marlon didn’t console me or apologize. Thankfully, there was just one take.” Schneider worked in more than 50 films and television productions between 1969 and 2008. During her career, she was a strong advocate for improving the work of women in film. Schneider died of breast cancer on February 3, 2011, at age 58. 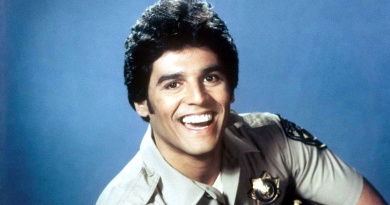 Music Spotlight The 1960's The Rolling Stones TV Worth a Read

With an estimated crowd between 250,000 and 500,000 fans, the Rolling Stones played a free concert at Hyde Park, London, to pay tribute to Brian Jones who had died two days earlier. Look back at the film of the famous concert

Remembering the genius of Alan Wilson

The Top 10 Most Popular Hole songs

Influential drummer Mitch Mitchell was born on this day in 1946

At the height of their popularity, The Doors played the prestigious Hollywood Bowl on July 5, 1968, a performance that is now regarded as historical. On the audience, a very special and famous guest wanted to learn how to play and control bigger venues and audiences. Learn more about it and read also more facts about this legendary concert

Do you know all these familiar 80’s characters? Check it now and try to match the character with the show!

Are you The Beatles Nº 1 Fan? Complete the quiz to find out!

The living legend of action movies turns 74. The movie series of “Rocky”, that started in 1976, earned him worldwide popularity which solidified with the “Rambo” series

Top 10 Blonde Bombshells Of All Times

Johnny Depp turns 57 today, look back at his career and life with his 5 landmark films