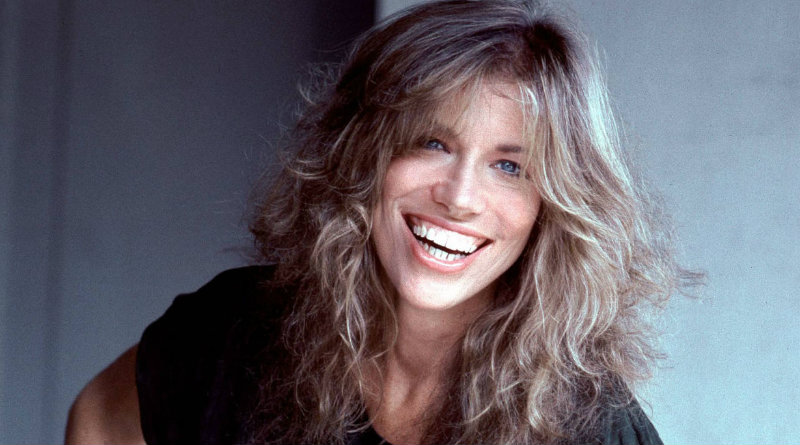 Carly Elisabeth Simon was born on June 25, 1945 in The Bronx, New York City. Simon rose to popularity during the 1970’s as a singer- songwriter, scoring several hit songs throughout that decade and the 1980’s including “Anticipation”, “You Belong To Me”, “Coming Around Again”, the No.1 “You’re So Vain” (featuring Mick Jagger) and “Nobody Does It Better” from the 1977 James Bond film, “The Spy Who Loved Me”. With her 1988 hit “Let the River Run,” from the film Working Girl, she became the first artist to win a Grammy Award, an Academy Award, and a Golden Globe Award for a song composed and written, as well as performed, entirely by a single artist Simon married singer-songwriter James Taylor in 1972 and they had two children together. The couple divorced in 1983. The subject of her No.1 hit “You’re So Vain” became one of the biggest mysteries in Pop music, with the famous lyric “You’re so vain/I bet you think this song is about you.” For more than 40 years, Simon has not publicly revealed the name of the subject, despite the rumors would be about Mick Jagger who sings with Simon on the song. In 2003, she auctioned off the information to the winner of a charity function for US$50,000, with the condition that the winner, television executive Dick Ebersol, not reveal it. More recently, in November 2015, while promoting her about-to-be-published memoir, Simon said, “I have confirmed that the second verse is Warren” and added that while “Warren thinks the whole thing is about him,” however, he is the subject only of that verse, with the remainder of the song referring to two other remaining a mystery. Carly Simon turns 75 today. 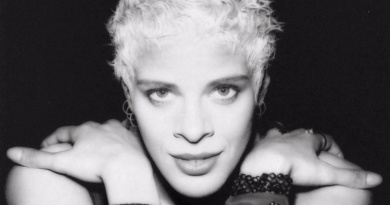 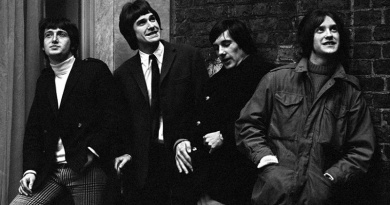 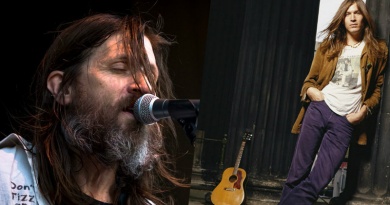 Music Spotlight The 1960's The Rolling Stones TV Worth a Read

With an estimated crowd between 250,000 and 500,000 fans, the Rolling Stones played a free concert at Hyde Park, London, to pay tribute to Brian Jones who had died two days earlier. Look back at the film of the famous concert

Remembering the genius of Alan Wilson

Together with lead singer Jon Bon Jovi, Richie Sambora formed the main songwriting unit for Bon Jovi. Today Sambora turns 61 and we look back at 10 of his very best songs with Bon Jovi

The Top 10 Most Popular Hole songs

Influential drummer Mitch Mitchell was born on this day in 1946

At the height of their popularity, The Doors played the prestigious Hollywood Bowl on July 5, 1968, a performance that is now regarded as historical. On the audience, a very special and famous guest wanted to learn how to play and control bigger venues and audiences. Learn more about it and read also more facts about this legendary concert

Do you know all these familiar 80’s characters? Check it now and try to match the character with the show!

Are you The Beatles Nº 1 Fan? Complete the quiz to find out!

The living legend of action movies turns 74. The movie series of “Rocky”, that started in 1976, earned him worldwide popularity which solidified with the “Rambo” series

Top 10 Blonde Bombshells Of All Times

Johnny Depp turns 57 today, look back at his career and life with his 5 landmark films