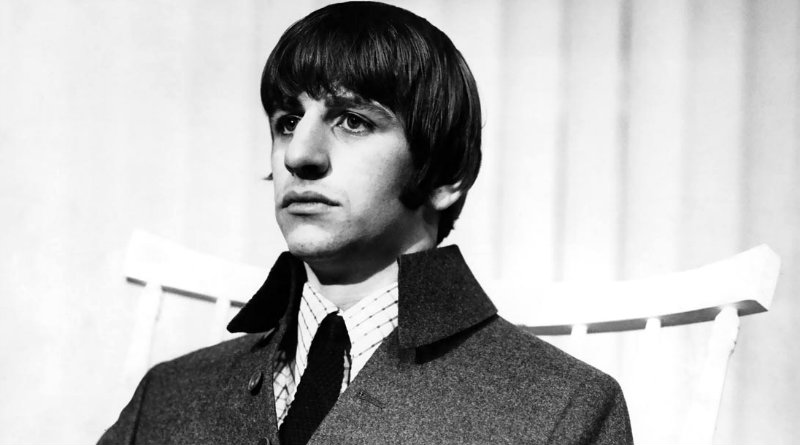 Sir Richard Starkey, The Beatle Ringo was born on July 7, 1940 in Liverpool, England. Though he was not a founding member of the band, neither their first drummer, Ringo Starr was the perfect fit within the band. Perhaps the most neutral of all the members, Starr always kept good relations with all his band members, long after The Beatles were over. though initially his drum skills were considered somehow basic by some, over the years, the fact is that the uniqueness and complexity of his drumming with The Beatles have come to be understood and appreciated. But like all The Beatles, Ringo also did a little bit of lead vocals in every album, and there was always at least one song reserved for him, and some became big Beatles hits and classics. Today we look back at all the 11 songs of The Beatles where Ringo Starr sung lead vocals, ordered by popularity and endurance throughout the years. 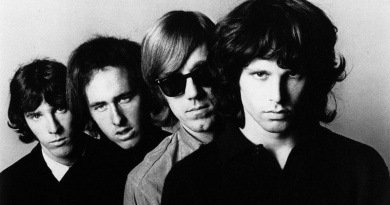 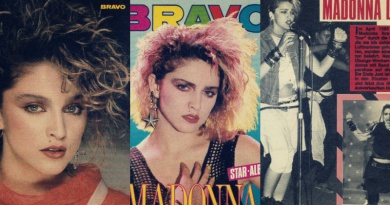 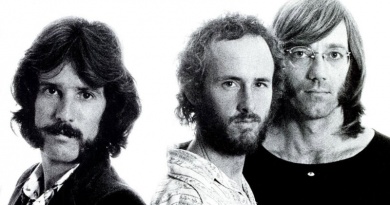