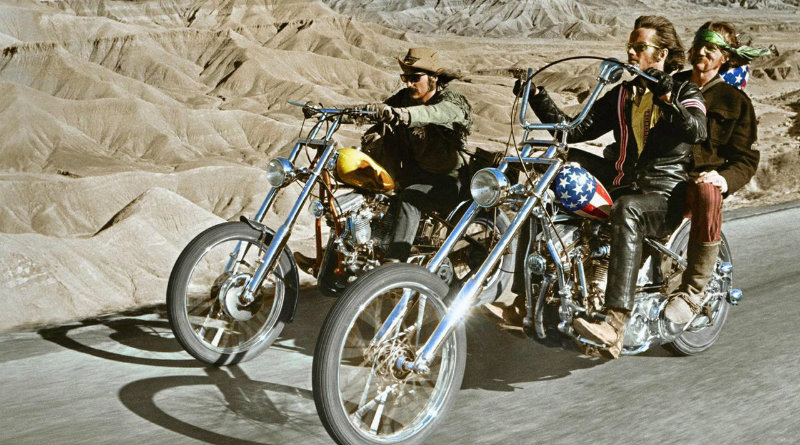 The Dennis Hopper and Peter Fonda iconic cult movie was released in July, 1969

It’s an absolute landmark on counterculture and one of the most iconic and memorable movies ever made. “Easy Rider” was from the beginning an independent project of passion by Peter Fonda and Dennis Hooper who together with Terry Southern wrote and produced the movie, that was directed by Hopper. With a budget of no more than $400,000, “Easy Rider” end up surprisingly being the third highest-grossing film of 1969 grossing an outstanding $60 million worldwide. And while some, such as Peter Fonda’s father Henry Fonda, didn’t quite understood the concept, many others identified themselves with the characters portrayed by Fonda and Hopper, and others throughout the movie. The story that takes action on the road, opens with Fonda stashing money on his bike while we listen to Steppenwolf’s “The Pusher”, moving on to one of the most iconic opening scenes in film history, with Fonda and Hopper riding their bikes to the sound of another Steppenwolf’s classic: “Born To Be Wild”. They’re two bikers who travel through the American Southwest and South carrying the proceeds from a cocaine deal, but, contrary to what may seems to be, the movie focus mainly on personal freedom, a subject that despite remaining timeless, in the 1960’s had a whole different dimension specially among young people, this is one of the strongest reasons for it’s success. The movie also captures and explores the social landscape and tensions in the United States during the 1960’s, such as the rise of the hippie movement, free love, drug use, and communal lifestyle. When the main characters meet a alcoholic, tragic lawyer from a small Southern town in prison, the story takes a different turn but still, the movie remains focused on the whole concept of the plot, freedom. The lawyer is portrayed brilliantly by Jack Nicholson in one of his first memorable characters that earned him an Oscar nomination for Best Actor in a Supporting Role. There’s also the exploitation side of “Easy Rider”, exploiting the bikers lifestyle, introducing though, a whole new dimension to it, separating it from the 1950’s Marlon Brando biker stereotype. he iconic motorcycles that were used on the movie were designed and built by two African-American chopper builders, Cliff Vaughs and Ben Hardy, and turned into huge Pop Culture icons, remaining untouchable and timeless on our imagery.

Most of the film was shot outside with natural lighting, which was a Dennis Hopper intentional choice, because in his words, “God is a great gaffer.” Something that most people are unaware is that intentionally real drugs were used in scenes showing the use of marijuana and other substances, though “risqué”, the explicit drug scenes contributed as well to the success of the movie among young people, as well as it’s groundbreaking soundtrack that featured some of the biggest music names at the time (and still today) such as The Jimi Hendrix Experience, the already mentioned Steppenwolf, The Byrds and The Band. Originally, Peter Fonda had intended the band Crosby, Stills, Nash, & Young to write an entirely original soundtrack for “Easy Rider”, but instead, due to difficulties materializing the original idea, editor Donn Cambern used various music from his own record collection to make watching hours of bike footage more interesting during editing, this resulted on the now classic and popular soundtrack of “Easy Rider”.
“Easy Rider” was released by Columbia Pictures on July 14, 1969 and Dennis Hopper received the First Film Award (Prix de la première œuvre) at the 1969 Cannes Film Festival, additionally, besides the already mentioned Jack Nicholson Oscar nomination, the movie was also nominated for Best Original Screenplay. Now seen also as a cult movie, “Easy Rider” opened many doors for the independent film making, it changed Hollywood back then and introduced a new era of of the industry that was developed during the 1970’s. Ultimately, you can make your own interpretation, take your own conclusions out of “Easy Rider”, but also, it might even inspire you on how to live your life, because a concept such as freedom, it’s timeless. 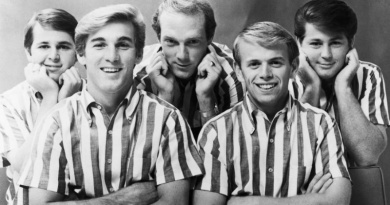 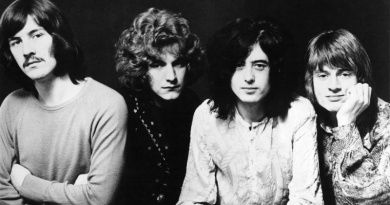 On September 7th, 1968 Led Zeppelin play their first concert together 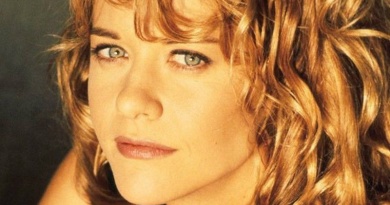 Meg Ryan turns 58: Here’s five of her must watch movies

Released officially worldwide on September 21st, 1993, “In Utero” it’s the most corrosive of all Nirvana albums and light years away from it’s predecessor the successful 1991 “Nevermind” that brought fame to the Seattle band and put them on the lead of the Grunge movement in the early 90’s

Remembering The Man In Black

A journey through the world of Nick Cave: 10 essential songs by one of music’s darkest poets

Despite never aiming to the music charts, Nick Cave was able to cross into the mainstream with his death, religion, love and violence lyrical obsessions alongside dark music, sung by his baritone and emotional voice

Released officially worldwide on September 21st, 1993, “In Utero” it’s the most corrosive of all Nirvana albums and light years away from it’s predecessor the successful 1991 “Nevermind” that brought fame to the Seattle band and put them on the lead of the Grunge movement in the early 90’s