During the 1980’s, he starred in some of the decades most iconic movies

Born in Reseda, California on July 16, 1971, Corey Feldman had a successful acting career during the 1980’s, playing in some of the decades most iconic movies including “Gremlins”, “The Lost Boys” and “Stand By Me” among many others, in some, alongside the late Corey Haim (“License To Drive”), the teen acting pair was known then as “The Two Coreys”. In recent years Feldman has been in the headlines not as much for his acting skills or efforts to launch a music career, but for being outspoken against Hollywood’s film industry hidden child abuse, having stated that he himself was the victim of sexual abuse during the 1980’s. However, most of the time, Feldman, for several motives, has failed the goal of being taken serious by mainstream public in general and his music career (where most of the time he tries to emulate his former friend, the late Michael Jackson, which he accused of being a child abuser, doesn’t helps really. But his timeless and popular 1980’s roles will live on throughout the film history.

Watch a Corey Feldman 2017 interview in the Today show 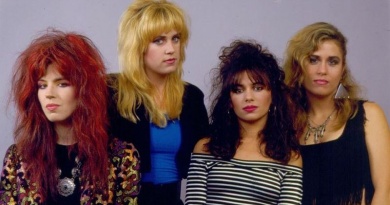 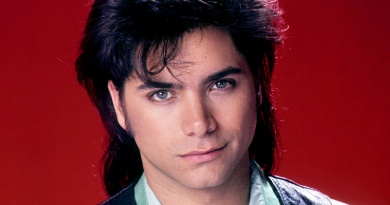 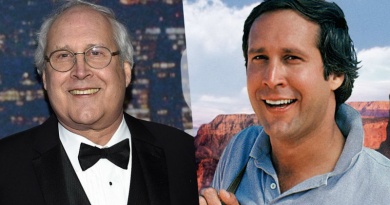 During the Halloween season of 1978 KISS makes their film debut on “KISS Meets the Phantom of The Park”, a TV movie made for NBC that features the band as their stage characters. Despite the bad reviews the movie had ever since it’s release, it has now attained cult film status

Birthdays Music Spotlight The 1990's Worth a Read

Remembering Scott Weiland on his birthday

Bob Ross reached millions of art lovers with his popular television program on PBS “The Joy of Painting”.

Birthdays Music Spotlight The 1990's Worth a Read

Remembering Scott Weiland on his birthday

Vintage pin-ups from this era featuring sexy witches and gals with pumpkins, ghosts and the like. Halloween pin-ups featuring Hollywood starlets with spooky shadows, glowing jack-o-lanterns, and peeping scarecrows!

The ‘Pretty Woman’ and Oscar-winning actress Julia Roberts turns 53 today. Roberts has one of the most illustrious careers in all of Hollywood. Here are 10 of the best performances in her over 30-year career.