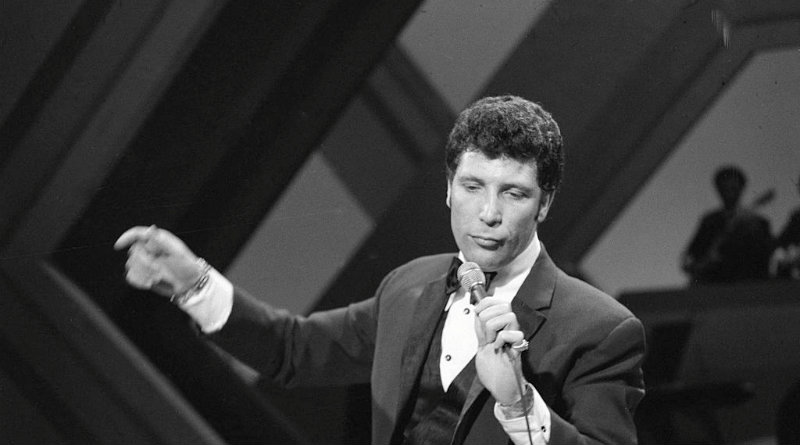 In order for today’s society to be able to think and analyze the fact that a 1968 song that trivializes the idea of murdering a woman can still remain so popular today, we have to put up in perspective history and the  1960’s and 1970’s society as well as the once very trendy “murder ballad” genre, and “Delilah” is despite all the controversy one of the greatest Pop songs ever made

It might be Tom Jones most controversial song but it’s also one of his most popular ones, “Delilah”, composed by Barry Mason, and Les Reed, was first offered to American singer P.J Proby who recorded it in 1967, however, due to the subject of the lyrics, he refused to release the song and rejected it. But Tom Jones, who at the time was already one of the most popular performers in the world, took the song and it became a smash hit for the Welsh singer. It was first released in February 1968, backsided with “Smile”, and the irony of a man, who back then was a lot of women’s dream lover, singing a murder ballad, still echoes to this day. One of the reasons for the success of the song worldwide, despite the violent lyrics, might be the upbeat present in the song, that mixes Pop with Flamenco and Mariachi music, resulting in a catchy rhythm that can easily be sung along. The controversial subject of the lyrics couldn’t possibly be turned into a hit song today, the point of view narration of a possessive and jealous man who perceives himself as a betrayed lover and stalks “his woman” through a window blind as she makes love to another man, realizing that she is no good for him, but it’s still “his”, and goes on to murder her at the break of day armed with a knife, and then waits for the police come to break down the door and take him away. It’s perhaps one of the most violent lyrics ever made to a Pop song, that Tom Jones always sings with a smile in his face, as weird as it may sound today, and still today, with crowds of women singing along the tragic murder of a woman by a man. None of that however takes away the absolute and stunning classic song that is “Delilah”, and who never sung along “why, why Delilah”? On August 10, 1968, the murder ballad song peaked to No.1 at the UK singles charts, and became one of Jones signature songs. It also was a major hit across Europe and even peaked to No.15 at the U.S Hot 100. Even if it’s awful to think that a song that trivializes the idea of murdering a woman can still remain so popular today, we have to put up in perspective the times, as well as the once very popular “murder ballad” genre.

Look back at Tom Jones performing “Delilah” in 1968 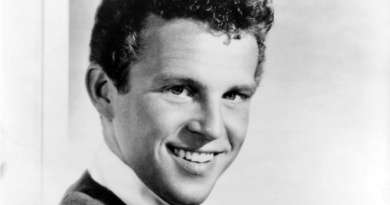 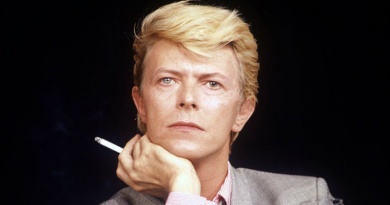