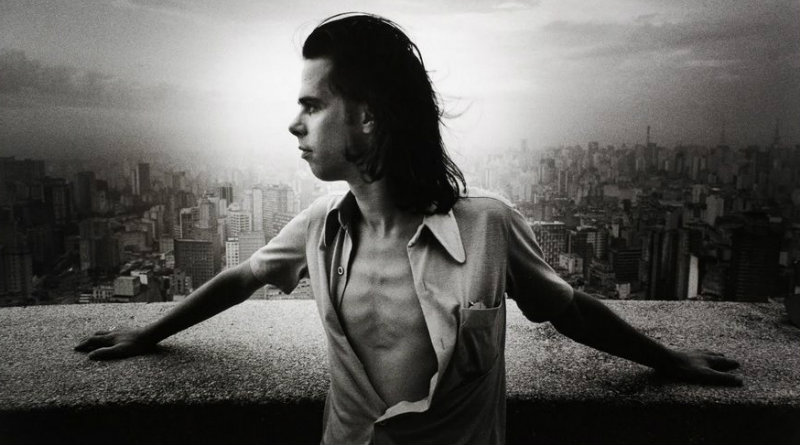 A journey through the world of Nick Cave: 10 essential songs by one of music’s darkest poets

With his dark themed music and poetry, Nick Cave, who was born in Warracknabeal, Victoria, Australia on September 22, 1957, achieved cult status worldwide, first as the frontman for the Post-Punk / Goth Rock Australian band The Birthday Party, and later with The Bad Seeds, that he formed in 1983. It’s with The Bad Seeds that Nick Cave has recorded his most popular songs, and despite never aiming to the music charts, he was able to cross into the mainstream with his death, religion, love and violence lyrical obsessions alongside dark music, sung by his baritone and emotional voice. Here’s 10 essential Nick Cave songs to celebrate his 63rd birthday 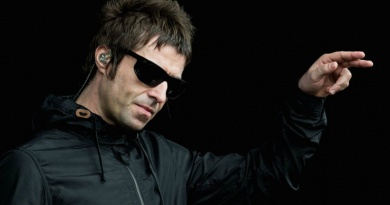 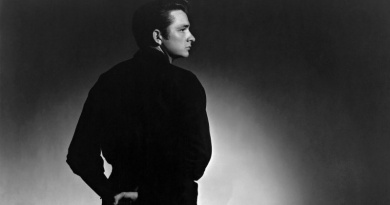 Remembering The Man In Black 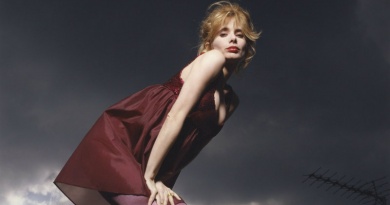 The actor was one of the first profitable and highly marketed child stars in film history, appearing as the iconic homeless child in the Charlie Chaplin’s classic “The Kid” and as an adult in “The Addams Family” 1960’s TV series

Check these 1993 fashion ads and images

Jeff Goldblum is a film, TV, and stage actor known for his roles in work like ‘The Fly,’ ‘Jurassic Park,’ ‘Will & Grace’, and ‘Thor: Ragnarok’ turns 68 today