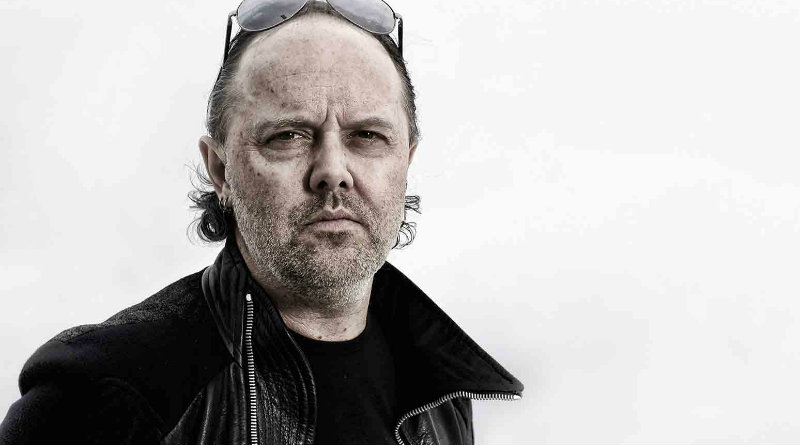 Born into a family of professional tennis players, Ulrich career was until 16 oriented to also be a professional Tennis player but watching Deep Purple in concert as a child changed it all

The Danish born Metallica co-founder and drummer Lars Ulrich celebrates 57, watch and listen to some of his best drumming performances

The son of tennis player Torben Ulrich and grandson of tennis player Einer Ulrich, the Danish born drummer Lars Ulrich is today regarded as one of the most influential in Rock music, owning a signature drumming style that molded Metallica’s sound. Lars Ulrich was born in Gentofte, Denmark on December 26, 1963. Ever since he was a child, was oriented into following the sports career, specifically Tennis, like his father and grandfather. And it was his father, a Rock fan that first introduced the 9 year old Lars to the band Deep Purple by attending together one of the legendary band’s concert. The young Lars became fascinated with the heavier Rock sound made by Deep Purple and as he stated later, it was a turning point to him on becoming a drummer. At age 16 he moved to Los Angeles to train Tennis professionally, but instead he formed Metallica with James Hetfield. The band released their debut album “Kill’Em All” in 1983 and quickly gained a reputation among underground Metal fans, but they wouldn’t stay underground for too long. The following year, 1984 they progressively started to hit the mainstream with their second album “Ride the Lightning” and after a series of successful Metal albums, in 1991 they released the definitive mainstream oriented album “Metallica” also known as “The Black Album”. Today, Metallica are pretty much a Rock music institution, and though their sound has shifted and mellowed down since their early Trash Metal days, they haven’t lost their legion of fans and remain one of the best selling bands of all time. Lars Ulrich, who asides of being the drummer has songwriting credits on all of the band’s songs, turns 57 today, check these Top 10 drumming performances on Metallica songs by him. 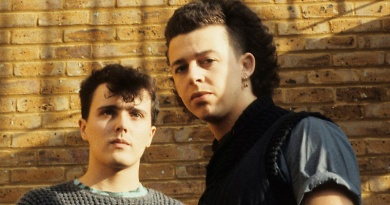 Tears For Fears score their first U.S No.1 in 1985 with “Everybody Wants To Rule The World” 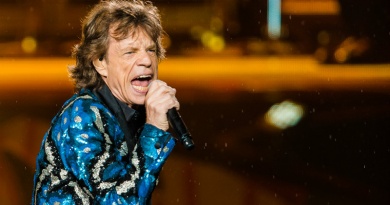 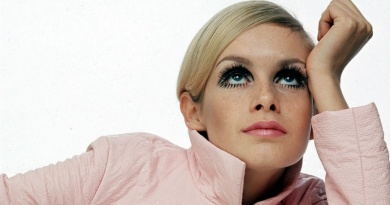 There are cases that the end of man’s life should not define or obliterate his legacy and talent. Aside of the controversies and scandals that surrounds his personal life, it is undeniable the influence and contribution that the creator of the “Wall of Sound” gave to music, producing and sometimes co-writing songs for artists such as The Ronettes, Ike and Tina Turner, The Beatles, John Lennon and the Ramones among others. Phil Spector has passed at age 81 while serving a sentence for murder, but here, we remember his precious bold legacy to music.

The Rolling Stones former guitarist Mick Taylor celebrates 72: Listen to 12 of his best songs with the Stones

Susanna Hoffs turns 62 today. She remains best-known as the lead singer and guitarist with the well-known pop group the Bangles, but Hoffs has also enjoyed an impressive career as a solo artist and a collaborator with a wide range of artists

Jim Carrey turns 59: Look back at 10 of his best films

The Rolling Stones former guitarist Mick Taylor celebrates 72: Listen to 12 of his best songs with the Stones

Like every other member of The Doors, Robby Krieger had an important key role on developing the band’s unique sound. He wrote some of the band’s greatest hits such as “Light My Fire”, “Love Me Two Times”, “Touch Me” and “Love Her Madly”, today he turns 75

Kate Moss is the former Calvin Klein “Heroin Chic” icon, she was part of the 1990’s famous Top Model batch, a controversial style and fashion icon, she turns 47 today. Check a Kate Moss photo gallery with some of her best photos

Jim Carrey turns 59: Look back at 10 of his best films

Over the last three decades, the Canadian actor has played an impressive number of memorable roles, not only in comedies but also dramas

On his 73rd birthday, check the Top 5 John Carpenter Movies

Dave Grohl became famous as the drummer for Nirvana during their most successful years from 1990 to 1994. With Nirvana he recorded the studio albums “Nevermind” in 1991 and “In Utero” in 1993 and with the Foo Fighters he has enjoyed a continuous successful career since their debut in 1995. To celebrate Dave Grohl’s 52nd birthday we’ve put together 12 of the best and most entertaining Foo Fighters music videos