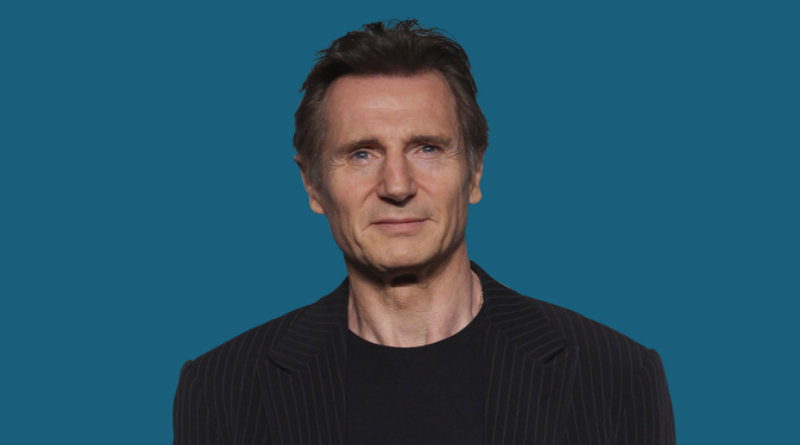 Liam Neeson was born on June 7, 1952, in Ballymena, Northern Ireland. Before becoming a world-famous actor, he forged a promising career in boxing as a juvenile champion. Switching gears to pursue an interest in acting, Neeson joined the Lyric Players’ Theatre in Belfast, Northern Ireland, in 1976, and then the Abbey Theatre in Dublin. Along with appearing on stage, he earned his first film credits around this time, in “Pilgrim’s Progress” (1978) and “Christiana” (1979). Neeson rose to prominence with his acclaimed starring role in Steven Spielberg’s 1993 Oscar winner “Schindler’s List”. He has since starred in a number of other successful films, including “Michael Collins” (1996),”Star Wars: Episode I – The Phantom Menace” (1999), “Kinsey” (2004), “Batman Begins” (2005), “Taken” (2008), “The Lego Movie” (2014), “The Commuter” (2018), and The Chronicles of Narnia series. He has been nominated for a number of awards including an Academy Award for Best Actor, a BAFTA Award for Best Actor in a Leading Role and three Golden Globe Awards for Best Actor in a Motion Picture Drama. Empire magazine ranked Neeson among both the “100 Sexiest Stars in Film History” and “The Top 100 Movie Stars of All Time.” In 1994, Neeson married English actress Natasha Richardson, with whom he had two children. Their marriage came to a tragic end when she died after a skiing accident in March 2009. The actor was appointed Officer of the Order of the British Empire (OBE) by Queen Elizabeth II in her 2000 New Year Honours. In 2011, he became a Goodwill Ambassador for UNICEF. 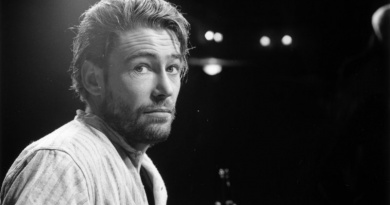 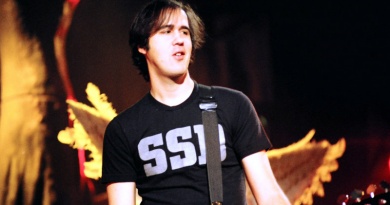 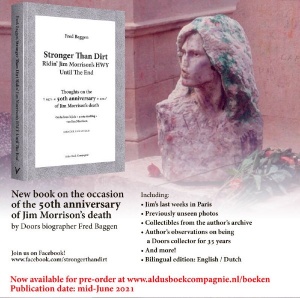