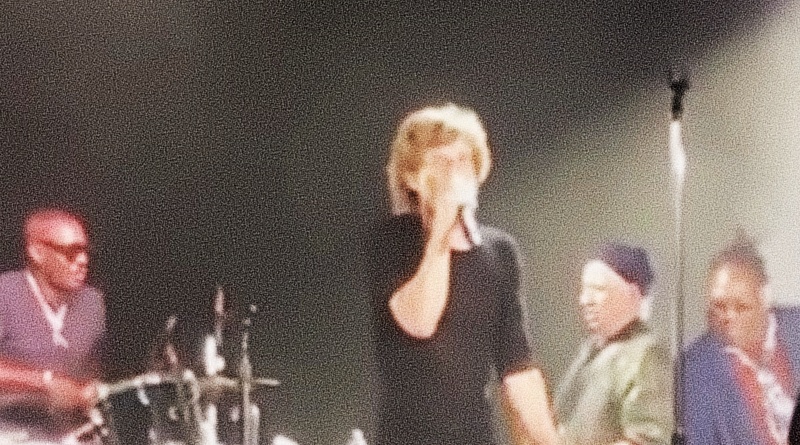 The warm up for the upcoming U.S tour featured Steve Jordan on drums replacing the late Watts

It is not the first time in the Stones long history that they had to face the unexpected and the loss of a member. The original line up, who featured the founder Brian Jones, ended in 1969, after Jones was dismissed by the band and consequently passed away a few weeks later at age 27. At the time the Stones already had found his replacement, the guitarist Mick Taylor, who debut with the band in the historical Hyde Park free concert, which turned into a tribute to Jones. History slightly and oddly repeats itself for the Stones over 50 years later, though Charlie Watts hadn’t left the band, a replacement for the drummer already had been found, when it was announced in August Charlie would not play in the upcoming tour. The replacement, drummer Steve Jordan, by a twist of faith also end up debuting with the band as Charlie Watts passes away, similar to Mick Taylor in 1969. But over the years, it was not just founding or core members that left the Stones age, keyboardists Nicky Hopkins and Ian Stewart, also keyboardist Bill Preston, and sax player Bobby Keys among others, are some of the honorary Stones members who were active in the band’s history both in studio and on tour. Other members such as Mick Taylor, left the band in 1975, being replaced by Ronnie Wood, and another founding member, bassist Bill Wyman, left the band in 1993, being replaced by current bass player Darryl Jones who remains an unofficial Stones members despite playing with the band for decades. It is now Steve Jordan that takes the drums after Watts, and most likely, such as Darryl Jones, will never see his full membership in the world’s greatest rock band becoming official. Remaining from the original line up are now only Mick Jagger and Keith Richard.

On September 20, 2021 at a private event hosted at Massachusetts’ Gillette Stadium by New England Patriots owner Robert Kraft, the band performed a 14-song set that included some of the band’s best known songs and also two new tracks, “Living in the Heart of Love” and a cover of the Chi-Lites’ “Trouble’s A’ Comin” The band will start their U.S tour Sept. 26 in St. Louis, the No Filter tour, which is scheduled to conclude on Nov. 20 in Austin.

Watch some videos from the private event show, and find the full setlist bellow.


Watch 4 clips from the Rolling Stones private concert on September 20, 2021 featuring the songs “(I Can’t Get No) Satisfaction”, “Jumpin’Jack Flash”, “Miss You” and “19th Nervous Breakdown” 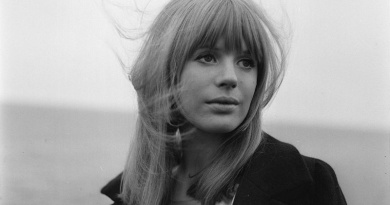 Revisiting The Rolling Stones 1964 debut album, that marked the beginning of their amazing journey

She rose to prominence as a fashion icon in the 1960s and served as muse to some of modern history’s most iconic figures, including Salvador Dali, David Bowie, and the Rolling Stones, but her origins remain one of Pop Culture’s most fascinating enigmas

Journeys To Glory: revisiting the times and sounds of the Spandau Ballet’s debut album

The legendary Dick Clark was born 93 years ago today

With his TV show American Bandstand, Dick Clark introduced and promoted an impressive number of new Rock, Pop and Soul artists from the 1950’s throughout the 1980’s. He was born on this day in 1929