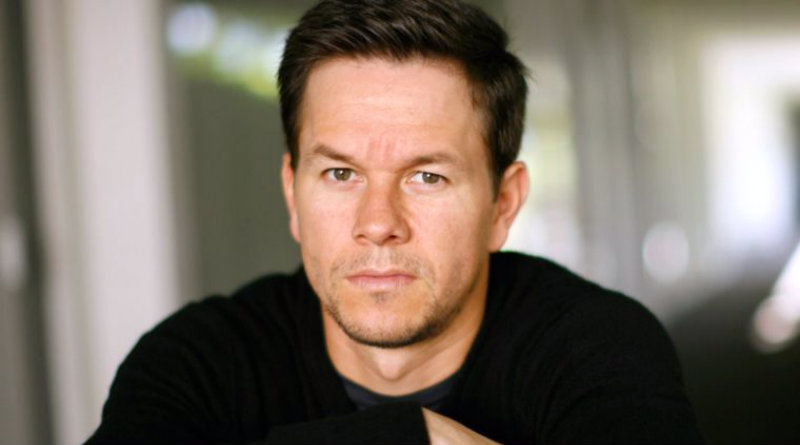 Actor, producer, former model, and rapper Mark Wahlberg was born June 5, 1971, in Dorchester, Massachusetts. Wahlberg dropped out of school at age 14 and began making his living on the streets hustling, stealing and selling drugs. Two years later, he hit rock bottom when he was jailed for his role in the savage beating of a Vietnamese man. His 45-day stint in prison was a self-proclaimed turning point for the 16-year-old; vowing to turn his life around, he also devoted himself to bodybuilding. By the time Wahlberg had emerged from prison, his older brother Donnie had rocketed to stardom as one of five fresh-faced members of the pop band New Kids on the Block. Donnie soon decided to help his younger brother find his own niche in the music business. Wahlberg took on the name of Marky Mark, and with a DJ, backup dancers (dubbed “the Funky Bunch”) and Donnie’s producing help, he recorded a debut album, “Music for the People” (1991). Driven by the success of the hit singles “Good Vibrations” and “Wildside” and by Marky Mark’s readiness to discard his clothes onstage and in his videos the album went platinum. Wahlberg would go on to sign a two-year contract with the designer Calvin Klein to model underwear. Magazine and television promotions would sometimes feature Wahlberg exclusively or accompanied by model Kate Moss. Annie Leibovitz also shot a famous session of Wahlberg in underwear for Vanity Fair’s annual Hall of Fame issue. He also made a workout video titled “The Marky Mark Workout: Form… Focus… Fitness”. In 1993, Wahlberg made his acting debut in the TV film “The Substitute”. After this appearance, he dropped the “Marky Mark” name. His big screen début came the next year, with the Danny DeVito feature “Renaissance Man” (1994). Wahlberg caught the attention of critics after appearing in “The Basketball Diaries” (1995) playing the role of Mickey alongside Leonardo DiCaprio, in a film adaptation of the Jim Carroll book of the same name. He had his first starring role in the James Foley thriller “Fear” (1996). Wahlberg cemented his artistic and commercial reputation with a starring role as dishwasher turned porn star Eddie Adams (a.k.a. Dirk Diggler) in Paul Thomas Anderson’s “Boogie Nights” (1997). Though his next two films “The Big Hit” (1998) and “The Corruptor” (1999) were less than successful, Wahlberg returned with a bang in the acclaimed “Three Kings” (1999). During the 2000s, Wahlberg appeared in films, such as “Planet of the Apes” (2001), “The Italian Job” (2003) and he appeared in the neo-crime drama “The Departed” (2006), for which he earned a nomination for the Academy Award for Best Supporting Actor. For the biographical sports drama” The Fighter” (2010) in which he in addition took the lead Wahlberg achieved an Academy Award nomination as Producer for Best Picture. Wahlberg has continued to thrive as an actor. In 2012, he starred in the hit Seth MacFarlane comedy “Ted”. Wahlberg then returned to challenging dramatic fare with the real-life military drama “Lone Survivor” (2013). Still a popular choice for action fare, Wahlberg took over the lead role of the “Transformers series in Transformers: Age of Extinction” (2014). The following year, he rejoined MacFarlane for “Ted 2” (2015) and starred opposite Will Ferrell in the comedy “Daddy’s Home” (2015). Wahlberg has also served as executive producer of four HBO series: the comedy-drama “Entourage” (2004-2011), the period crime drama “Boardwalk Empire” (2010-2014), and the comedy-drama “How to Make It in America” (2010-2011) and “Ballers” (2015-present). Wahlberg also stars in the film “Mile 22” released on August 3, 2018.

Bruce Springsteen turns 73 today He is known as The Boss and has been an enduring Rock music force over the last 40 years. A political and social voice and folk poet, Bruce Springsteen has come a long way since the release of his first record in 1973. We look back at his life and career

It’s been over twenty years since Heather Locklear played hottie Amanda Woodward in “Melrose Place” but she’s still pin-up-worthy as ever!

She is better known as being the wife of Beatle Paul McCartney, with whom she got married in 1969, however, Linda McCartney had already built a successful career as a Rock photographer during the 60’s photographing names such as The Rolling Stones, The Beatles, Jimi Hendrix and The Doors among many others