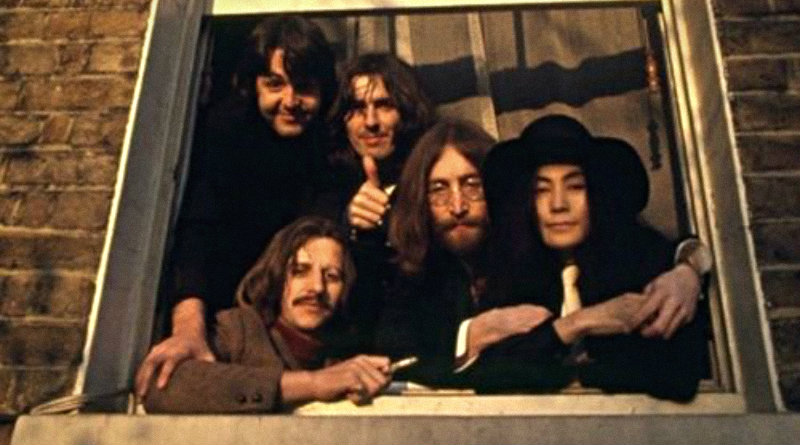 The song chronicles the events associated with Lennon’s marriage to Yoko Ono and its lyrical content that included the line “Christ, you know it ain’t easy” was found to be offensive by the U.S mainstream radio stations

On July 1969 over 100 U.S radio stations banned The Beatles song “The Ballad of John and Yoko”

Written by John Lennon while on his honeymoon in Paris with Yoko Ono, but attributed to Lennon–McCartney, “The Ballad Of John And Yoko” was released as an Apple single on May 30, 1969, backed with the song “Old Brown Shoe”. In the UK and Europe, it was the first Beatles single to be released in stereo and therefore the first release not given a mono mix. The song, which chronicles the events associated with Lennon’s marriage to Yoko Ono, was the Beatles’ 17th and final UK No. 1 single when it peaked to the top of the singles chart on June 11, 1969. Recalling the controversy engendered by Lennon’s “more popular than Jesus” remark in 1966, McCartney was alarmed to record the song due to the references to Christ in the song lyrics “You know it ain’t easy, you know how hard it can be The way things are going, they’re gonna crucify me” but still agreed to assist Lennon. However, still, several US radio stations declined to broadcast the song because of what they saw as a sacrilegious use of the words “Christ” and “crucify” in the chorus. Another controversy related to the song came from Spain. The Spanish government under Franco objected to the song because of its statement, “Peter Brown called to say, ‘You can make it OK, you can get married in Gibraltar near Spain” (the status of Gibraltar is a long-running subject of debate between Spain and the United Kingdom). “The Ballad Of John And Yoko” was recorded without George Harrison, who was on holiday, and Ringo Starr, who was filming “The Magic Christian”, this was a somewhat unusual situation for the band. It remains one of the Fab Four’s greatest hits. 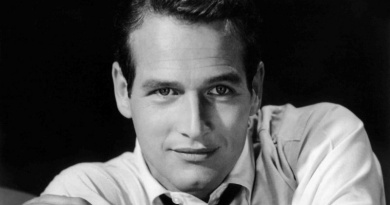 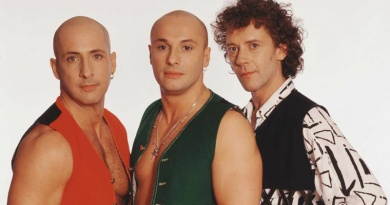