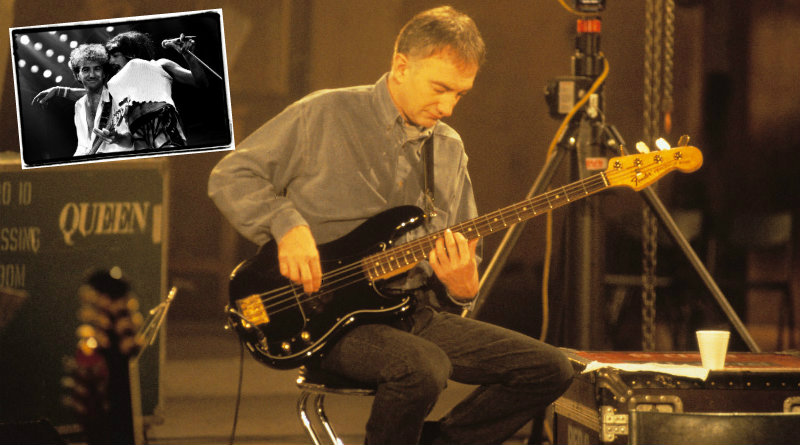 The quiet member of Queen wrote serious hits for the band

The quiet and talented John Deacon was never too much fond of the spotlight, not even when Queen was performing for tens of thousands of people. The only Queen member who never sung in any of their songs, was born on August 19, 1951 in Leicester, England. He was the last member to join Queen in 1971, and was noted not only for his music skills but also electronics, particularly the home-made Deacy Amp which guitarist Brian May used to create guitar orchestras throughout Queen’s career. Deacon revealed himself a talented composer with a smart ear for hit songs. From Queen’s third album “Sheer Heart Attack” onward, he wrote several songs, some becoming serious hits for the band including “You’re My Best Friend”, “Another One Bites The Dust” and “I Want To Break Free”. Freddie Mercury’s death affected John Deacon profoundly, and after the 1992 Mercury tribute concert, he only joined the band to play very few and selected times. He retired from the music industry in 1997, still mourning the death of his friend and band mate Mercury, keeping away from the spotlight till this day. We look back at his Top 10 Queen songs, written and co-written by John Deacon on his 71st birthday. 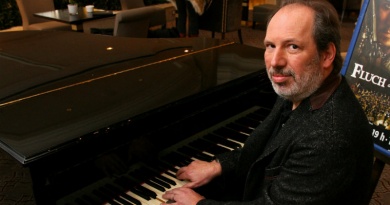 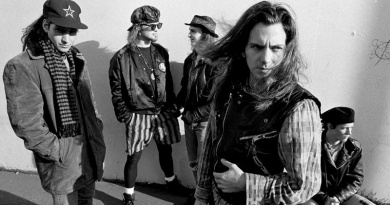