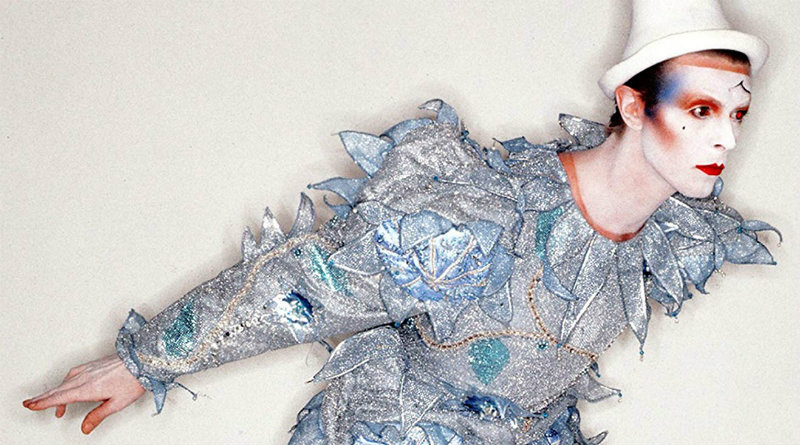 The lead single from “Scary Monsters (And Super Creeps)” peaked to No.1 in the U.K but flopped in the U.S

Released on August 8, 1980, “Ashes To Ashes” (initially titled “People Are Turning to Gold”) was the lead single from David Bowie’s 1980 album “Scary Monsters (And Super Creeps).” The single was backed with the song “Move On” in the U.K and Europe, a track from his previous album “Lodger” and with “It’s No Game (No.1” in the U.S. It was issued in three different sleeves, the first 100,000 copies including one of four sets of stamps, all featuring Bowie in the Pierrot outfit he wore in the music video for the song, making it a collector’s item. Regarded by many as a “weird choice” for a single, in Bowie’s words, “Ashes To Ashes” was his way to “wrapping up the seventies” for himself, which “seemed a good enough epitaph for it.” The lyrics of the song revises the iconic Bowie character Major Tom from 1969’s “Space Oddity”, a theme he would recurrently go back throughout his career.
The song remains one of Bowie’s most popular ones, however, in the U.S it dramatically flopped, peaking only at No. 79 on the Cash Box Top 100 chart and No. 101 on the Billboard Bubbling Under the Hot 100 chart, however on August 23, 1980 it went No.1 on the U.K singles charts and became his second U.K No.1, charting overall better in Europe than in the rest of the world. “Ashes To Ashes” finds David Bowie caught up with the New Wave/New Romantic movement that was rising during the early 1980’s, curiously, a movement inspired and influenced by him. This can be seen in the music video, directed by Bowie and David Mallet that at the time was the most expensive music video ever made. The visionary David Bowie had started to consider seriously the music video concept as a smart way to promote singles, by putting visuals and music together, during the late 1970’s with a series of videos he made for the albums “Heroes” and “Lodgers” (prior to that he also did several “promo films” for his early albums), on “Ashes To Ashes”, he appears dressed in his iconic Pierrot image and is followed by a group of people who were members of the London Blitz scene (where the New Romantic movement was blooming), actual Bowie fans and followers, among them, future New Romantic star, Visage singer Steve Strange. It incorporated scenes both in solarised color and in stark black-and-white and was filmed in multiple locations, something unusual at the time. The complexity and high production cost of the music video makes it one of the most significant in the evolution of the music video. 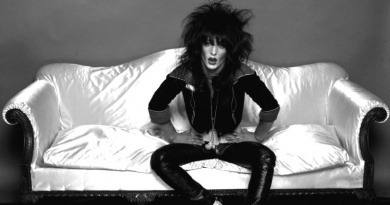 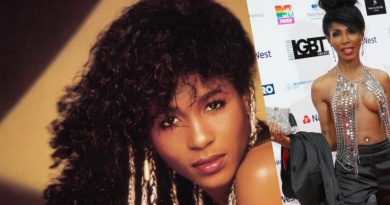 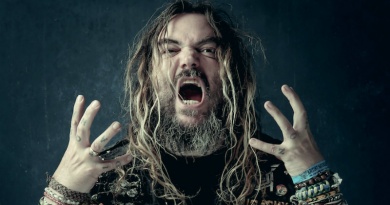 10 of the best Sepultura songs with Max Cavalera

The Life And Career Of Janis “Pearl” Joplin

She paved the way for the modern female Rock Star, through her attitude, looks and voice, her unique vocals and charisma have placed her on the Rock Stardom Pantheon, we look back at the force of nature that was Janis Joplin

During the 1990’s, Alicia Silverstone’s acting career quickly went from a discreet one episode role on “The Wonder Years” to one of Hollywood’s top actresses. The former “Aerosmith chick” turns 46

The Legacy and Importance Of Legendary Rocker Eddie Cochran