During the 1980’s, actor, director, writer and producer Steve Guttenberg reached the pinnacle of his career, starring as an actor in a string of popular comedy movies that made him famous worldwide. The actor was born in New York on August 24, 1958, his career, that has spanned four decades, started back in the 1970’s with small roles on TV and movies. In 1980 he gets one of his early notable roles in the semi-autobiographical movie about the disco group Village People “Can’t Stop The Music”. Shortly after he gets a role on the iconic 1980’s apocalyptic TV movie “The Day After”, in 1983. But it was with his lead role in the Police Academy movie series that Guttenberg became famous, starting in 1984 with “Police Academy”, quickly followed by “Police Academy 2: Their First Assignment” in 1985. The same year he gets another lead role in another box office success, “Cocoon”. In 1986 he stars on “Police Academy 3: Back In Training” and also on the blockbuster “Short Circuit”. Guttenberg’s name on a comedy movie back in the 1980’s was a guarantee for success, but in 1987 he did his last Police Academy movie, “Police Academy 4: Citizens on Patrol”. The same year, another blockbuster, “Three Men and a Baby” alongside stars Tom Selleck and Ted Danson. In 1988 he supported Peter O’Toole and Daryl Hannah in “High Spirits”, which didn’t do as well in the American box office, but still remains one of his most popular movies as it was successful in Europe. The 1990’s saw Guttenberg starring in less popular movies, one of the reasons was of his strong connection to 1980’s comedy blockbusters, which created a brand for his image as an actor that limited his roles. Despite that, he remained an active actor and in recent years, he even has stated in interviews to be open to reprise the roles on new sequels for “Three Men and a Baby” (confirming that his co-stars, Ted Danson and Tom Selleck, would return for the sequel), “Cocoon” and “Police Academy”. So far we haven’t seen any of those, but we’ll be hoping. Among some of his recent roles are the ones in the movies “Lavalantula” from 2015 and “Sharknado: The 4th Awakens” from 2016. Steve Guttenberg is also a philanthropist, involved with charities whose goal is to improve opportunities for the homeless and for young people and in 2014 received a key to the city from Miami Beach Mayor Philip Levine for his work with Fun Paw Care, raising awareness for animal rights. 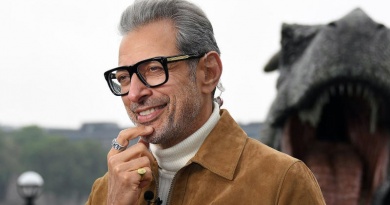 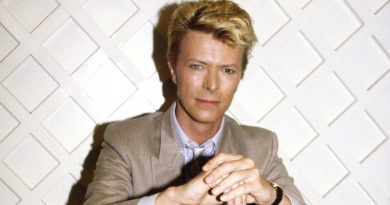 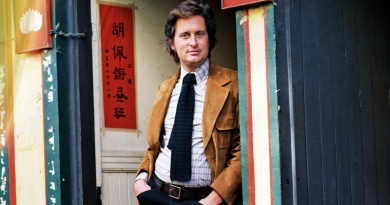