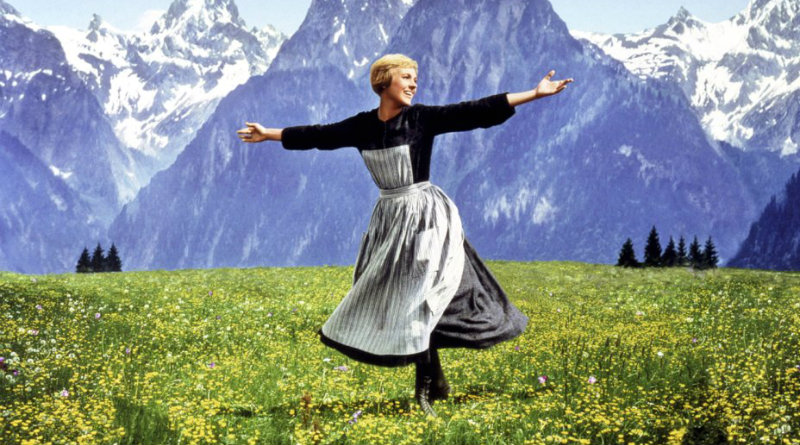 She is one of our favorite Pop icons, for over 5 decades she has brought us smiles and joy as we watched over the years the timeless movies “May Poppins” and “The Sound Of Music”, today she turns 82. Dame Julie Andrews was born Julia Elizabeth Wells on October 1st, 1935 in Walton-on-Thames, England. Andrews struggled during her childhood and adolescence with a rough family environment, she found out her real father wasn’t the man her mother was married to when she was 15. During her adolescence, when her mother remarried she had to be confronted with a violent and abusive stepfather. Despite that, Julie’s talent got her noticed from an early age. She spent her younger years performing on stage plays and musicals and eventually her talent got noticed enough when she was brought to the U.S where she debuted on Broadway with only 19 years old in 1955. She rose to prominence starring in Broadway musicals such as “My Fair Lady” (1956), playing Eliza Doolittle, and “Camelot” (1960), playing Queen Guinevere. In 1957, Andrews starred in the premiere of Rodgers and Hammerstein’s written-for-television musical “Cinderella”, a live, network broadcast seen by over 100 million viewers. It was during that period in the 1960’s that her name became famous worldwide,  when she played Mary Poppins on the iconic and successful Walt Disney Movie “Mary Poppins” in 1963. Andrews was personally picked by Mr. Disney himself to perform the role of the British nanny. The role earned Andrews one Academy Award in 1964 for Best Actress and a Golden Globe Award for Best Actress – Motion Picture Comedy or Musical. In 1965 she did a second iconic and successful movie when she starred in “The Sound of Music”, which was the highest-grossing film of the year. It was also the biggest hit in the history of 20th Century Fox. For her performance as Maria von Trapp, Andrews won her second Golden Globe Award for Best Actress – Motion Picture Comedy or Musical. She was nominated a second time for the BAFTA Award for Best British Actress in a Leading Role and was also nominated for the Academy Award for Best Actress, though in both awards she lost to Julie Christie. These two Andrews roles are possibly the ones she’s better remembered for, but it wasn’t the end of her career: Just between 1964 and 1986, she starred in movie classics such as “The Americanization of Emily” (1964), “Hawaii” (1966), “Torn Curtain” (1966), “Thoroughly Modern Millie” (1967), “Star!” (1968), “The Tamarind Seed” (1974), “10” (1979), “Victor/Victoria” (1982), “That’s Life!” (1986), and “Duet for One” (1986). Her actress and musical career is still very much active together with her career as a writer: she is an author of children’s books and in 2008 Andrews published an autobiography, “Home: A Memoir of My Early Years”. In 2000, Andrews was made a Dame by Queen Elizabeth II for services to the performing arts.

Watch Julie on the famous intro of “The Sound Of Music”, 1965 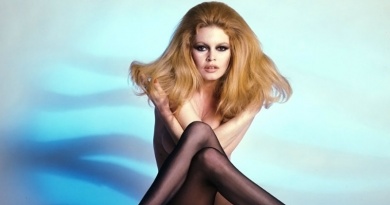 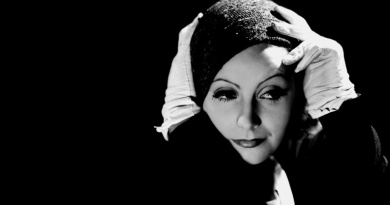 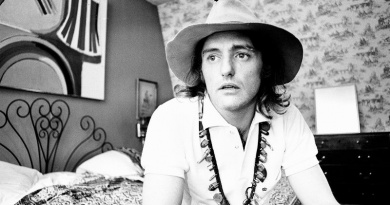