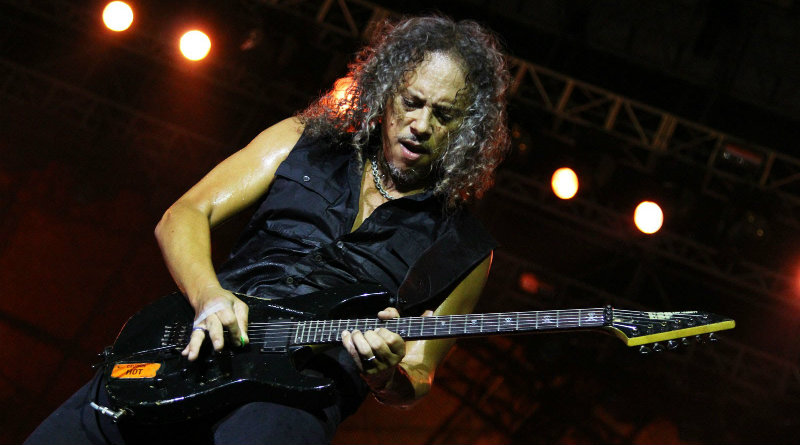 Kirk Hammett was born on November 18, 1962 in San Francisco, and raised in the town of El Sobrante, California. he began showing an interest in music after listening to his brother Rick’s extensive record collection (which included Jimi Hendrix, Led Zeppelin and UFO). A big fan of Horror, it was then that Hammett’s whole life shifted and he stopped collecting horror magazines, and began selling his magazines to buy music records. Hammett’s musical interests eventually drew him into the fledgling thrash metal genre. In 1979, he formed the band Exodus at the age of sixteen, In May 1983, Metallica traveled to Rochester, New York to record its debut album, “Metal Up Your Ass” and due to the lead guitarist’s Dave Mustaine departure from the band, Hammett received a phone call from Metallica the same afternoon Mustaine left. Even though he had never left California before, Hammett gathered some money together and flew out to New York for an audition. Hammett has written a number of riffs for Metallica since “Ride the Lightning” (the band’s second album). One of his riffs was used on “Enter Sandman” – which went on to become one of Metallica’s most popular songs. It was the first track and the first single on the band’s self-titled album “Metallica” (also known as “The Black Album”), and was ranked 399th on Rolling Stone’s list of The 500 Greatest Songs of All Time. The bridge for “Creeping Death” was originally an Exodus riff that Hammett took with him to Metallica. Between the end of touring (and promoting) “The Black Album” and the start of touring in promotion of “Load”, he studied at San Francisco State University, focusing on Film and Asian arts. Hammett went through a “blues period” around this time – which had some influence on Metallica’s “Load” and “Reload” albums. He also began listening to a lot of jazz music. On April 4, 2009, Hammett, along with Metallica band-mates Lars Ulrich, James Hetfield, and Robert Trujillo and former Metallica band-mates Jason Newsted and the deceased Cliff Burton, were inducted into the Rock and Roll Hall of Fame. Metallica are one of the biggest Rock bands in the world, they successfully crossed the boundaries between underground Trash Metal and mainstream Rock and although Hammett was not a founding member, he’s regarded as an irreplaceable and essential part of the Metallica sound. 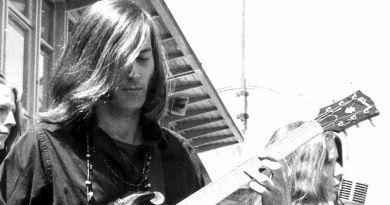 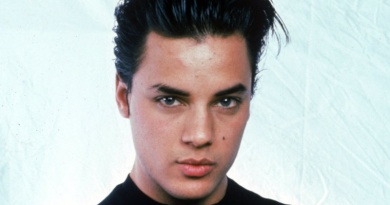