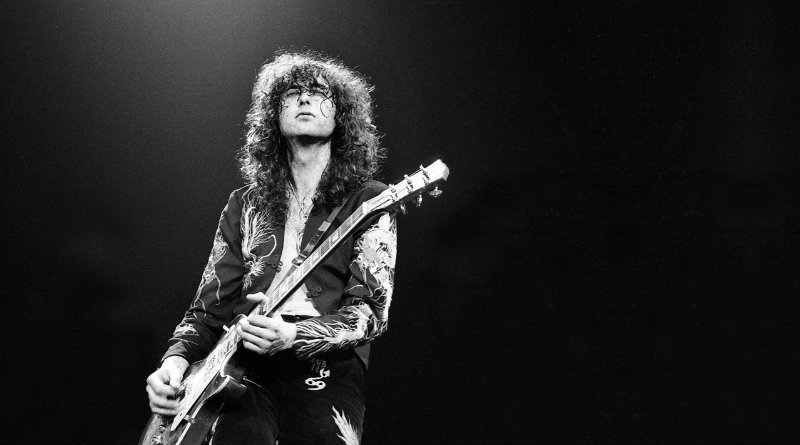 Born James Patrick Page on January 9th, 1944, Jimmy Page is part of the Rock N’ Roll Olympus ever since he rose to fame during the 1960’s, first as a guitarist for The Yardbirds and later as a founder and guitarist of Led Zeppelin. But before he was the Led Zeppelin guitar God, Page participated in several recording sessions for other artists, mostly not credited, as a session musician, this happened mainly during the beginning of his career. You might be surprised with some of the songs that he played as a guest musician. 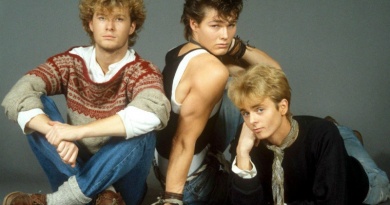 In 1986 A-ha became the first Norwegian band ever to peak to No.1 on the U.K music charts with “The Sun Always Shines On TV”